Wetherspoons have made a great effort to confront the COVID charade by a front cover and  13 page insert in their News Magazine.  They have made a real effort to sum up the whole world-wide situation, trying to look at both sides. I read this whilst I waited for my traditional breakfast, for a total cost including coffee of under £5. When I arrived there were about a dozen people having breakfast. There was no pretense of putting in your phone number for track and trace on entry. I guess they did not have the staff. The waiters were as helpful as ever, all credit to them. I am sure they are fearful for their jobs.

I met an old acquaintance on the street outside; he and I talk occasionally. He is going to spend Christmas alone, ‘like any other day’ . he dismissed the COVID thing as ‘a load of bollocks’ and ‘does not bother’ to read the papers or watch TV. I don’t think he even has one.

Today I made a summary for my website of what is actually going on. It does not make pleasant reading but as I said, if you don’t know what’s going on behind the scenes you don’t stand a chance of understanding anything. If you wan to depress yourself (or maybe not). Here is the link.

Off to the Lavender Farm, Somerset Lavender in Faulkland. For lovers this is a ‘must visit’ though I know they are closing Sunday 20th December for a period.  We had a lavender sponge cake. Francoise bought her usual sprays, soaps. They make idea gifts for friends.  The woman behind the counter was wearing a mask. we talked to her about this and she said she found it uncomfortable after a time. We explained that it reduced the amount of oxygen you could receive and made it more difficult for you to expel carbon dioxide as well as being an unhealthy environment for bugs. I gave her my website address for which she thanked us and said she would have a look when she got home.

We then went to Ammerdown Woods for a walk Due to the recent inclement weather the whole thing was sodden; we had a laugh and a joke with a couple of people at the entrance. Parts of it are positively Medieval and comforting to see in their unspoiled nature. The wood is well managed. 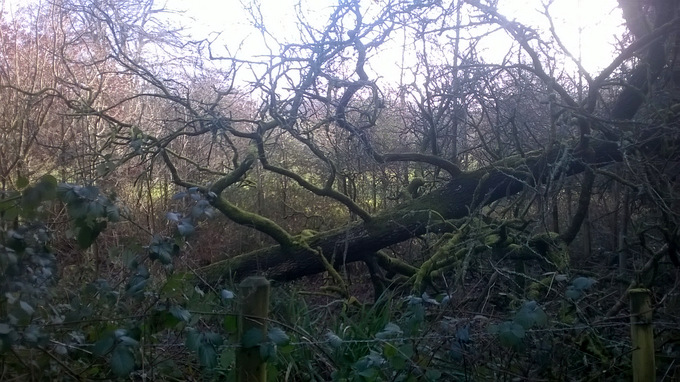 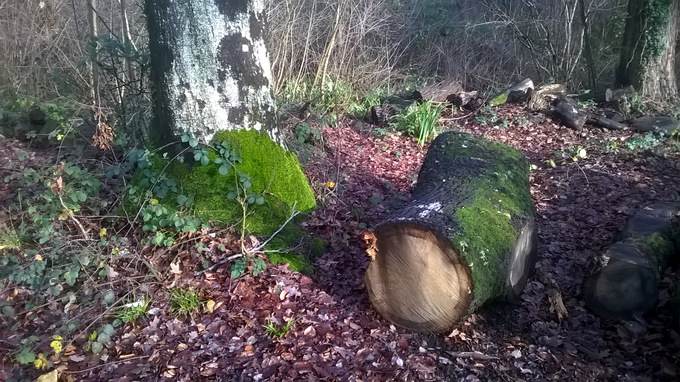 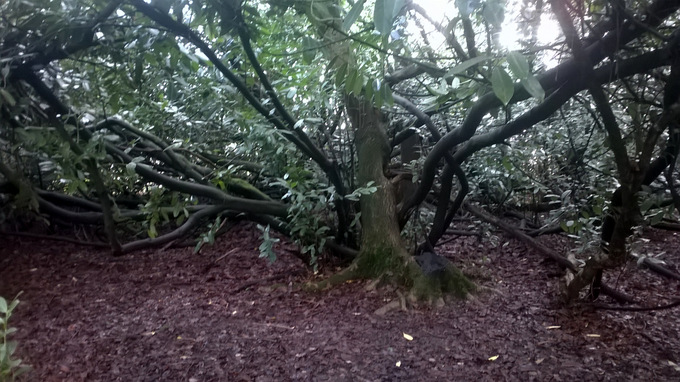 We then on a whim decided to go to Mells, frequently written about in our previous entries (do a search). On the way, much road flooding to contend with. We entered the Village Shop. The man behind the counter approached us aggressively with what we now see to be fear. He said we were not wearing masks (amazing observation). He said ‘I dont know who you are and where you come from. You could be carrying anything.’. ‘Only one person is allowed in the shop at a time’ (since 1st March evidently). This ‘one person’ rule is new to me. I told him we have exemption from mask wearing but he was deaf to our protest. We realised that talking to him was a total waste of time and left the shop, alas on a bad note.

The river across the road was in full flood. 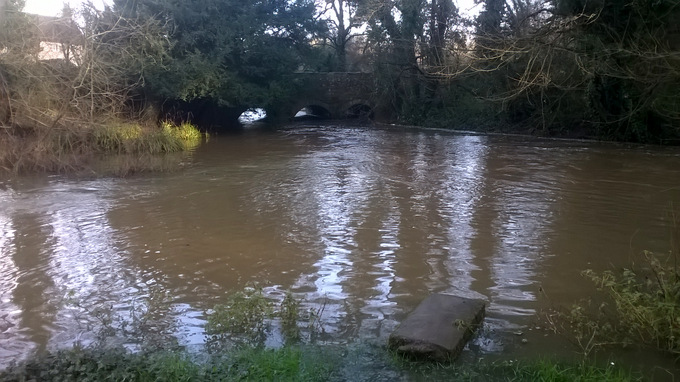 Mells is and always will be a picture postcard place. If and when we return to normal (doubtful) we can visit its outdoor gardens and patio restaurant. Alas, not at the moment.

Home to watch a film recommended by a friend, another film programming us for what is to happen in the future. This was made in 2005. V for Vendetta was a great experience, some clinical blood and gore but watchable. Very original script. The reincarnation of Guy Fawkes takes action against the British establishment. Excellent performances from Sir John Hurt, Stephen Fry, Tim Pigott-Smith, Natalie Portman. 2h 12 minutes of ‘page turning’ action from the creators of ‘The Matrix’

Incidentally, IMDB is always worth a check-in. It lists all films with reviews and details.