I went to the chemist for a prescription. As it happens they are positioned next to my doctor’s surgery.  Whilst waiting I noticed a woman complaining that her daughter was in extreme pain and had scars and blotches down her legs. She showed the photo to anyone within earshot who showed signs of interest.

I heard her say that the daughter had been vaccinated a few days before. She had previously been to the hospital with her daughter, so great had been the pain.  The doctor had told her that it cannot be the vaccine that was the cause; only symptoms within 24 hours would be relevant. What utter tosh.

Nearby, people were lining up like sheep to the slaughter at the Somer Centre here in Midsomer Norton to get ‘their jab’.  I escaped.

Francoise and I have bought a vacuum packer against the days when food supplies may get more difficult. This is a mid-range domestic model which seems to do the job. It was about 50 pounds which together will two rolls of plastic cover came to about 75 pounds total. 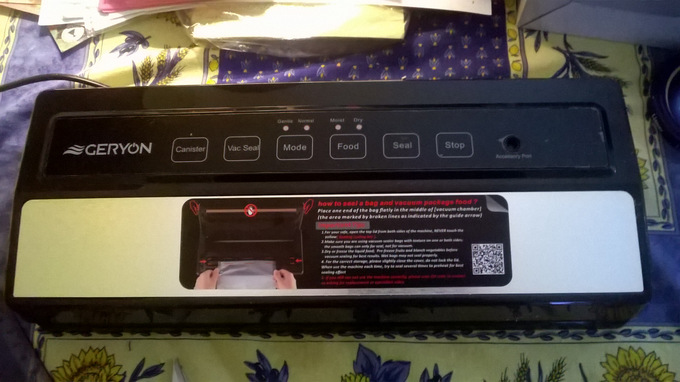 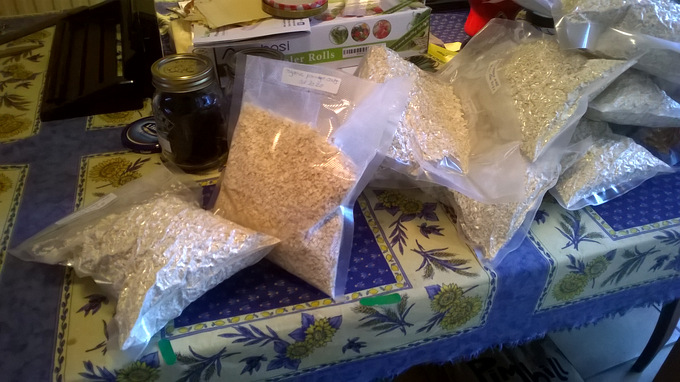 Practice time. Easy once you get used to it.