It is always important to meet kindred spirits, even if you don’t actually speak to them, the vibration or shall we say the energy is in common to enliven and empower the frequently stumbling individual.  We went to Chalice Well, Glastonbury, to celebrate the winter solstice. Although we arrived in good time, about a half an hour before the ceremony at 12, the entering crowd was substantial.  I have never seen so many people gathered together on what was an unseasonably sunny and warm day. I think it was about 14 degrees centigrade.

I had the most delicious parsnip soup, ingredients on the enclosed image; it shows the incredible difference  between ordinary commercial soups and something made with love, caring and understanding.

Robert Ward, who complains he is frequently called Richard, lives at the chalice well and we had a very good conversation about eating habits. He some time ago, and I more recently, decided to change our diets.  As you will have read, I have decided to give up alcohol, sugar, dairy products and coffee.
Robert told me  that after the first two or three months, I will lose my desire to drink coffee and the other mentioned classes of food and drink including alcohol. I had to admit that I maybe was drinking coffee to compensate for other things in my diet that were not right. I understand that coffee is a diuretic and removes iron from the blood.    We spoke for 20 minutes on this and other matters including the way the world was going and how we should best prepare ourselves for the further disaster to come.
We left chalice well at about 1 p.m. For our customary walk around the town. We always stop off at a health food store where we buy something and eat it. I bought some simple bread which I ate. From then I went to Burns the bread in the High Street and consumed the best sausage roll I have ever had which contained sausage all the way inside, a lot of it and piping hot.   For the few days before I had been very much economising on food due my acid stomach ; I did not realise how hungry I was so these were real treats.
I resolved to contact Robert and engage him again on my return. He seemed a peaceful and knowledgeable chap. Such is the delight of chance meetings.
Oh, and I like this quote. 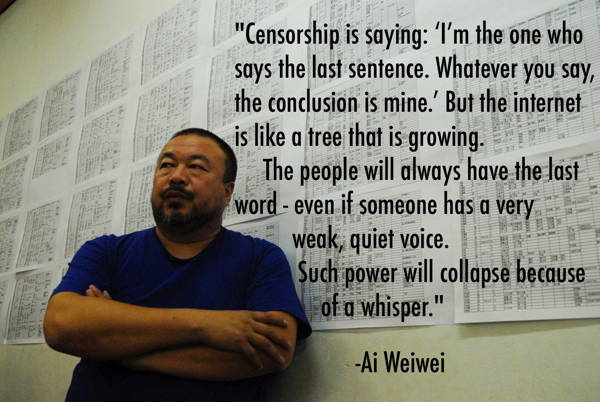