I went to collect my car which had been parked in a side street in Ilfracombe. Although it was not parked under a tree, the industrial sized and active seagulls had made their mark. I think they make a game out of it because around my car there were no droppings. They must know what they’re doing at some level but never mind. We set off for home via the one and only Watersmeet.

I must say the North Devon countryside is delightful. It is possible to go straight down to Barnstaple and then follow the M5 but motorways are featureless at the best of times so why deny yourself the privilege of admiring the wonderful National Trust scenery.  The roads are narrow so if you think that overtaking is easy then think again. Some of the drivers in this part of the world are very senior shall we say so you might as well just put up with it and dawdle along at 40 miles an hour. 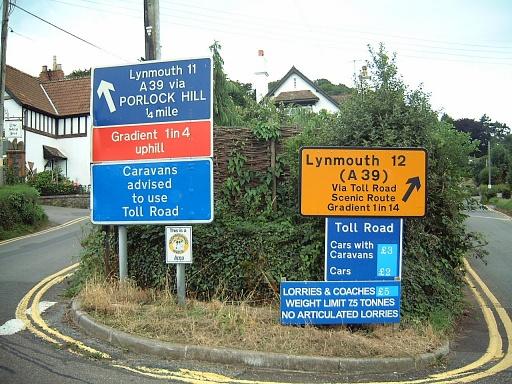 On the way we went through the famous Porlock Hill. It is indeed a hill. It justifies itself as the steepest slope on a major road in the UK with gradients of 25% – in two sections. It is not long, it is not spectacular, but it is testing of your car. I would not like to think of it in ice and snow. My slogan would be, “if in doubt, take the toll road”.

Francoise wanted to experience the world’s highest and steepest fully water powered railway which is the Lynton and Lynmouth cliff railway – opened in 1888. if you want to know how it works, click here.

We then decided to walk up from the town to the area known as Watersmeet where two rivers converge. I include a selection of photographs below which should make it quite obvious how charming this area is even before the trees are in full leaf. We must go again during the season. I should warn motorists that Lynmouth gets hopelessly overcrowded in the summer. Car parks are too small. A local person advised that visitors should go to Lynton town which is up a steep hill and park in the large car park, then take the railway referred to above. 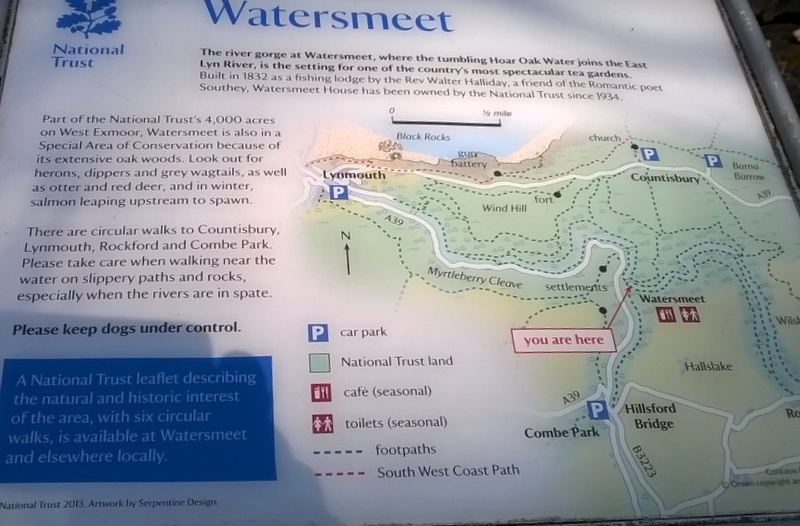 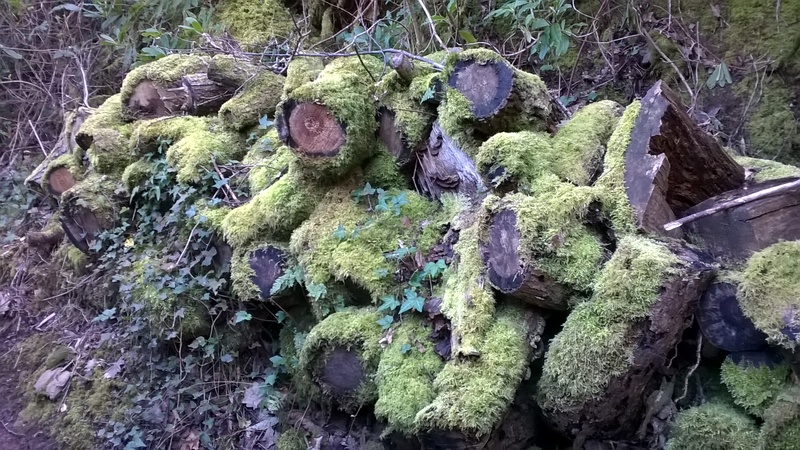 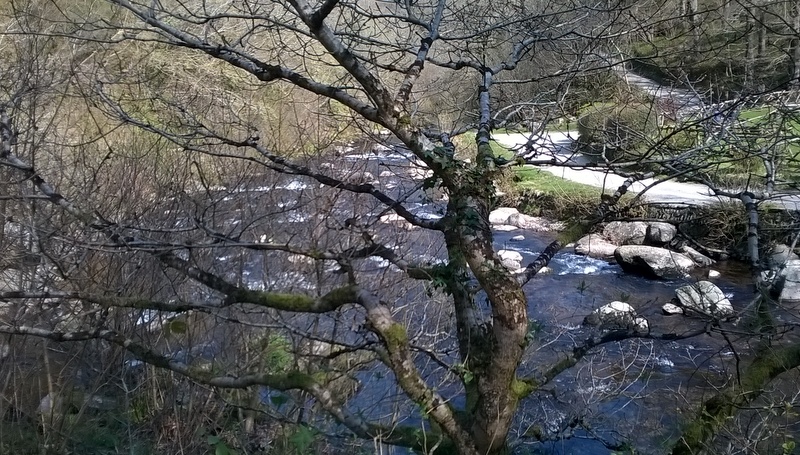 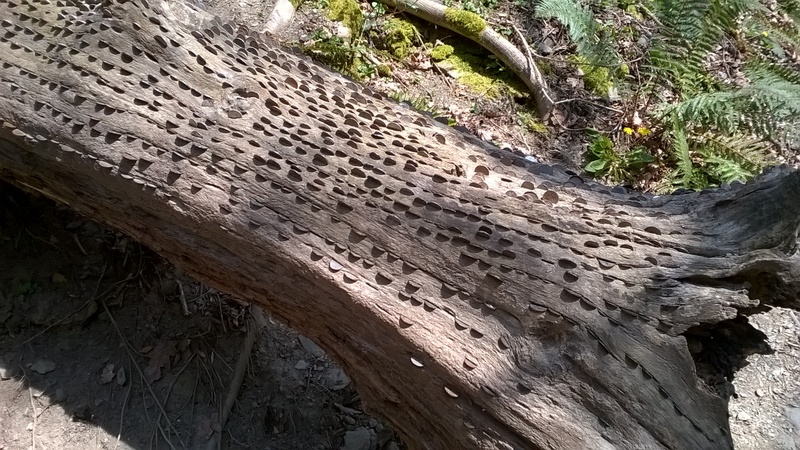 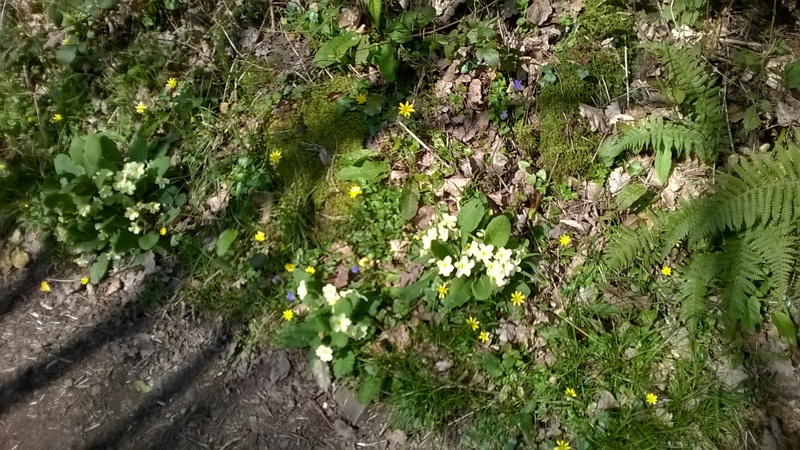 So off we went back to home. We had popped into Lidl to get a few basic provisions so that when we arrived home we would not have to go out again.   In theory one can always pack more in but I think the time to stop  is when you could do with a little bit more. I came back feeling that the therapeutic value of the sound of water both in streams and in the sea should not be underestimated. Job done, now back to work. Oh, I should mention that Devonians are of very friendly bunch of people.