Mother Nature has decided to blow winds from the north and give us temperatures of about 10°C. My friend who lives in Honefoss in Norway tells me that on Saturday night it was snowing.  In spite of the wind the sun is shining so we have decided to go to the first large local car boot sale of the year, Marksbury. En route, someone decided to have a head-on car smash so we were diverted around country lanes but arrived with a short delay. 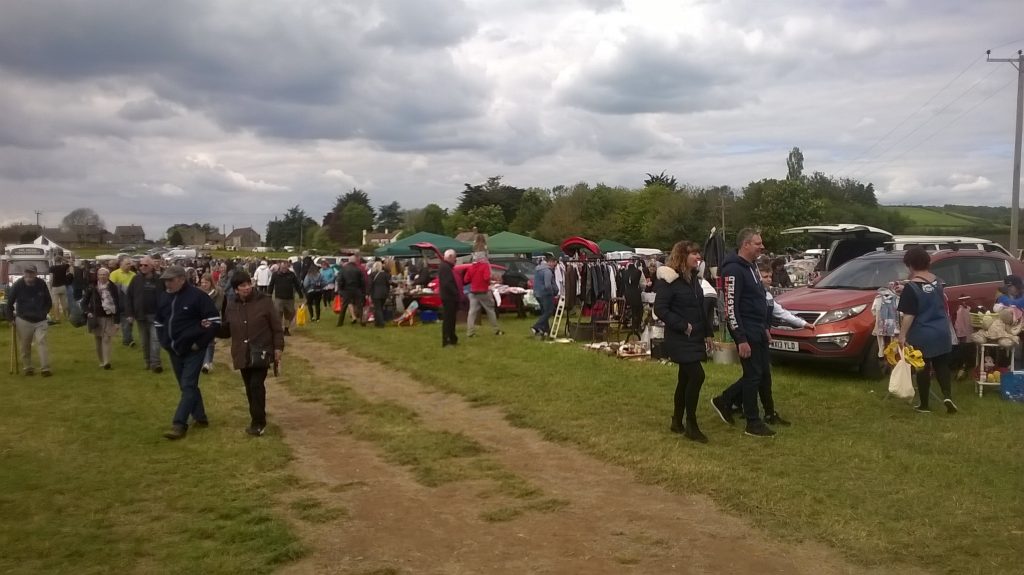 Car boot sales consist mainly of children’s clothes that have been outgrown, DVDs and vinyl records, garden tools in various stages of repair and sold without guarantee, books, in the main women’s clothes, bric-a-brac. At this one you can get 90% of the object for 50 p or £1.There is one golden rule you never know what you might find and you may have to go through 1000 useless items to find one that you need and didn’t know it until you saw it.

At every single car boot sale I have attended in this region of the world there are always lots of Polish and Russian people. Maybe it’s the idea of a bargain, or maybe it fits in with their culture, so the next time you go, listen out for the distinctive accents. 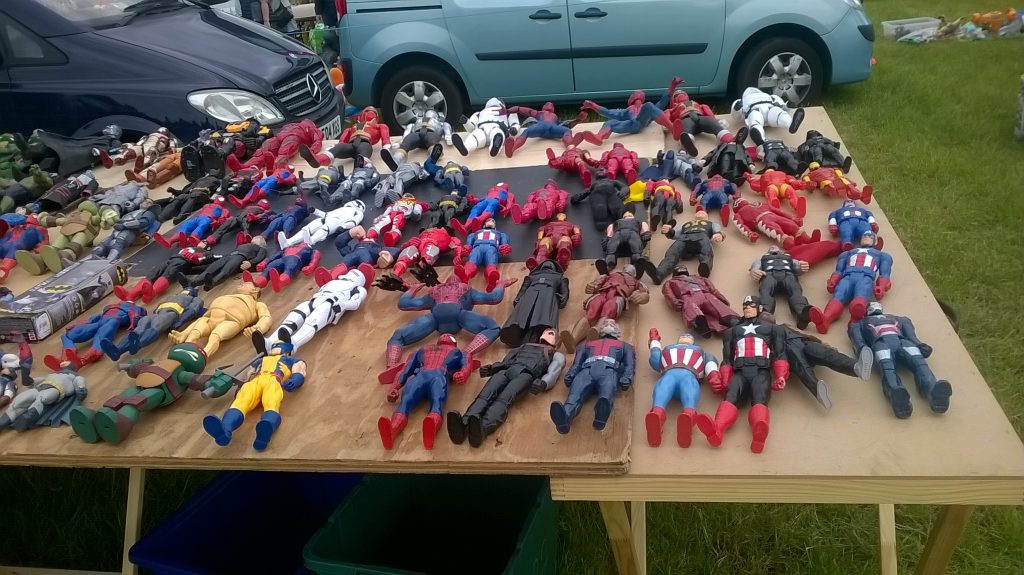 Shortly after walking around, I started to become assailed by head and hand prickles associated with EMF attacks. I also get mildly dizzy and have to concentrate to maintain my balance.  I don’t seem to have much defense against these attacks I’m afraid but it means that after 20 minutes to half an hour I get a headache and I need to leave wherever it is I am situated.

The point is that in this country area the signal strength (number of bars on your phone) is very low and so the mobile phones which most people carry are maintaining contact with the base station every few seconds with more power than would have been necessary if the transmitter receivers were adjacent. In other words, the weaker the signal, the worst the danger and the potential damage to our DNA. You may have noticed that your phone sometimes gets hot and this is the reason.

We had some tea and cake, nice enough, and then left. This evening we are going out to see performance by the Topettes, an English French dance and music group which is performing in a venue to the south of Bristol, the so-called South Bank Club. I see from the videos that dancing is encouraged. We shall see. (to be continued in part two)