We are looking for places that would constitute a bolthole, a way of avoiding electromagnetic fields which do so much harm to the human biology never mind the psychology. We recently received a map from sky TV showing which regions had had the 5G mobile network switched on and we found that Batcombe, a small village in Somerset, was not in this category, so on a wonderfully bright and sunny day with blue skies we set off. We arrived on the stroke of midday. I know that because the local church clock, that of the Blessed Virgin Mary, struck 12 on the dot. 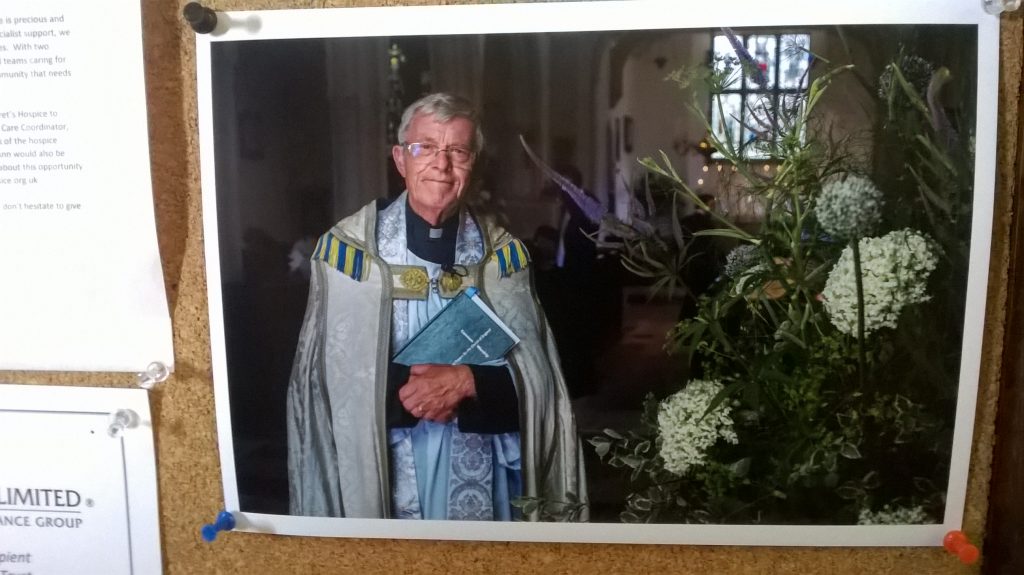 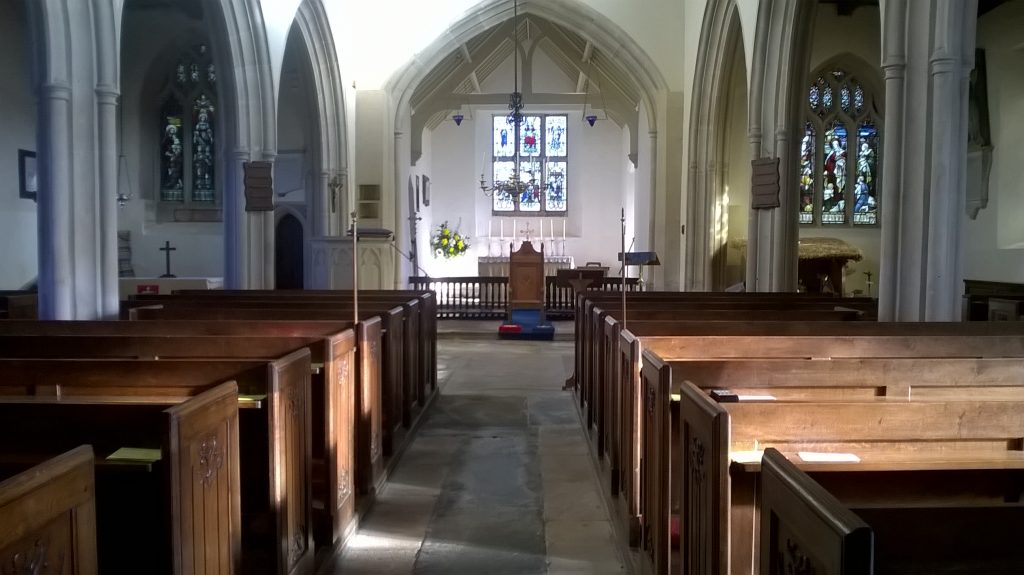 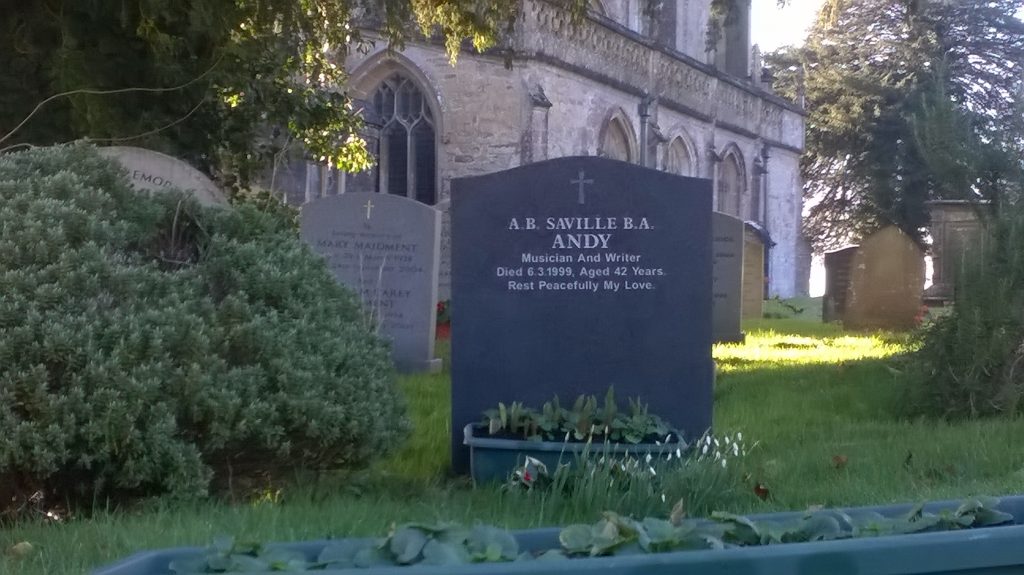 This church, situated in the middle of the village and of Saxon origin, is a beautiful example of simplicity and unpretentious style. It has Norman, Jacobean and modern influences in his building. We enter, just as the morning service was finishing. We understood that it was a visiting priest who had just conducted the service. People were standing in groups having a chat.

As we entered the church I was warmly welcomed by a lady called Mary, who asked us where we were from, and had a general chat with us about the church and the village. The priest was chatting to one of two and I heard him recommend a book by Nick Page entitled “the badly behaved Bible.” I immediately went up to him and said that I was a bibliophile and was very interested in his recommendation. Nick Page is the author of 40 books and a great populariser of Christianity. When I hear someone recommend something I always see it as an omen and as soon as I got home I ordered a copy from Amazon. 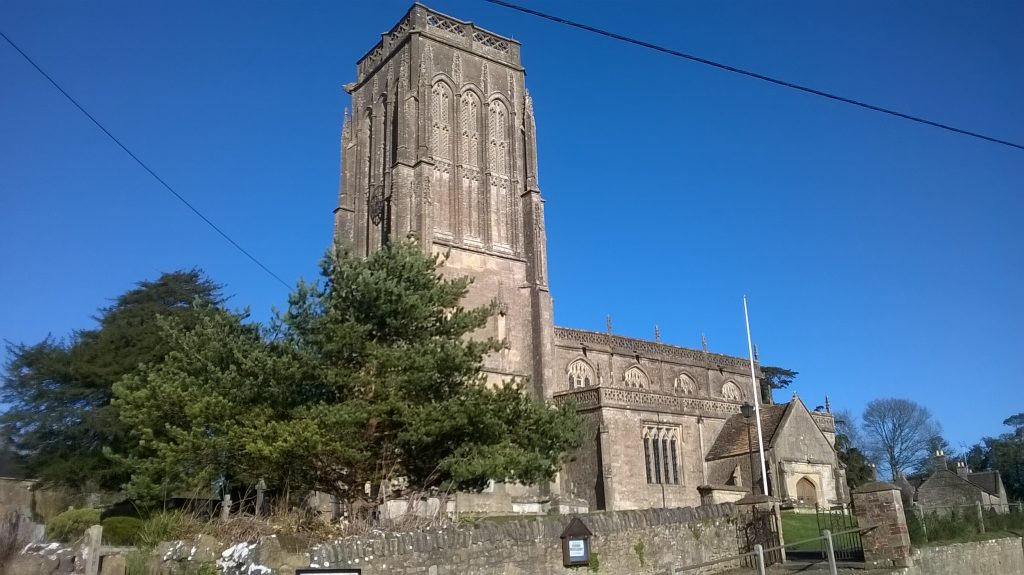 I then had a chat with another man, Charles, who introduced himself as someone who had lived in London. By coincidence, he lived in Streatham Common where I lived from the age of seven until 16, my father having had a parish in the church, St Andrews, Streatham Common. He lived at the top of Gibson’s Hill, which was familiar to me as my brother-in-law lived in St Oswald’s road which is a few hundred yards from Gibson’s Hill. Charles was a buyer and seller of fine furniture, whose sons went to Dulwich College, where my father went and who are now taught at a grammar school in Taunton. Amazing that, of all people and all times we should experience such a coincidence.

We had a talk with a lady who was locking up the church. We met at a park bench outside the church and I made the comment that if I attain when I die the amount of unconditional love that the average dog has, I would have felt my life has not been wasted. She said that she believes there is a heaven for animals and she expects to meet her dogs, her pony, and all other animals she has been in love with on this earth plane 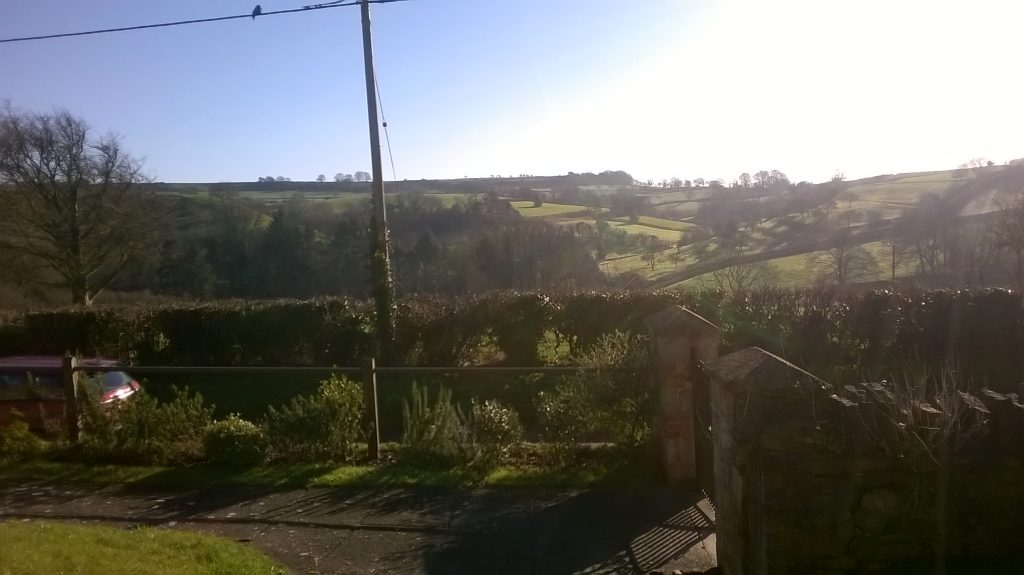 We had conversation with another woman we met on the street. Although she has only been in the area for 10 years she has been accepted because the amount of work she does for the parish. She told us that this was one of the best areas that she knew of for community spirit. As an example because she has a compromised immune system she has to have treatments twice a year which she needs a cocktail of chemicals. She knows that when she hears the garden gate going, she knows that one of her neighbours have bought lunch for her.

There is no question in my mind that under the right circumstances people can be kind and gentle to each other.  It is overcrowding, too much stimulus, too much poverty, too many pressures that degrades the human spirit.

We did not get far in our quest to find a bolthole. This is a very expensive area to buy something and this would be reflected in rental costs. When we first found a house in Somerset, it found us rather than we found it. Our estate agent rang us up to say there was a property that they think we would like. And sure enough as soon as we entered the property he welcomed us and we felt it was ours. I feel the same thing will happen with what we need.