…Lay pretty while with some discontent abed, even to the having bad words with my wife, and blows too, about the ill-serving up of our victuals yesterday; but all ended in love, and so I rose….
Early morning punch-up? Pepys must be in pain to even want to bash his wife. I can’t think of a worse way of starting the day. Still, each to his or her own.  I think it’s a good idea to have a margin of safety behavior-wise in any relationship marital or other.
*****
Francoise has been friends with someone in London for over 40 years. They have been through thick and thin but recently his psychology has deteriorated to the point that he does not know where he is living and how long he has been there. He drives those who care for him crazy but being stubborn and not using services which have been provided, for example a special shower which you can use sitting down. He find it ‘too complicated’ so refuses to use it. She was speaking or trying to speak with him this evening. He drifted off and she had to repeat herself several times until we both realised that he was probably drunk out of his mind on his favorite tipple, whiskey. There is a sense of helplessness. You can only do so much by phone. I hope I don’t go that way. Sudden and painless, or in my sleep. That will do.
*****
We in Midsomer Norton keep our gardens in good repair – house proud you could say. However, there is a neighbor round the corner who  has rented his house to his daughter. For five years it has been a mass of brambles and overgrown hedge material.   For the sake of the neighbourood I would be quite happy to do my Good Samaritan act and get the hedge sorted and the  grass mown. I have been round twice now. 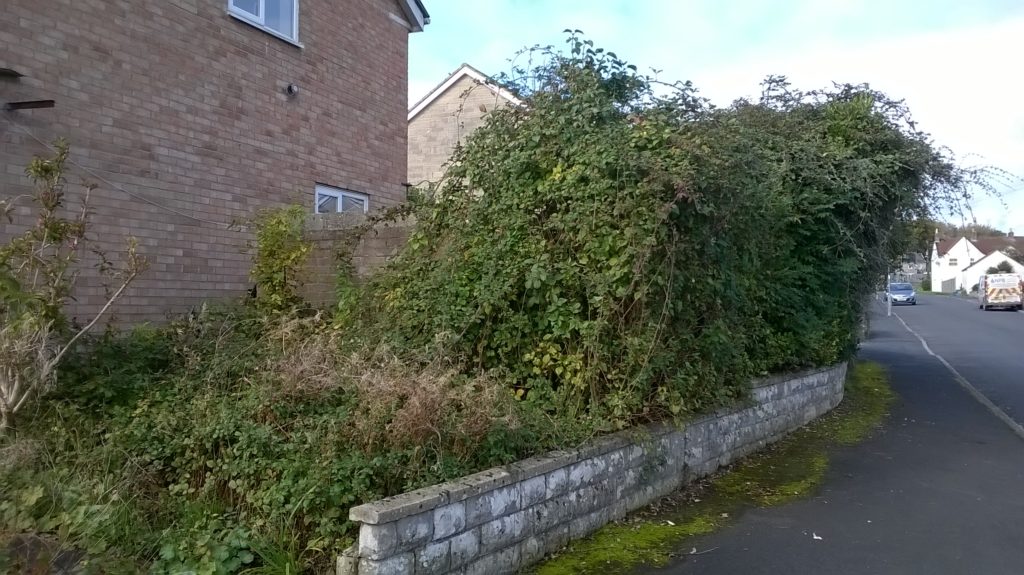 The first time I went, the daughter  ‘Steff’ said that she could not afford the cost. The second time she said ‘you don’t have to bother. My dad will do it. It’s my dad’s house anyway so I will have to talk to him. Expect a call from him. He is called Jake’. I said it was not a bother. I should have said that the garden is the most scruffy in the whole area (which it is) and I am not doing it for them but for all the other neighbours who have to look at it day after day.
Somerset people are very stubborn and don’t like being told what to do. I had a previous experience with the man across the way from my house. He refused to remove junk from in front of his garage. 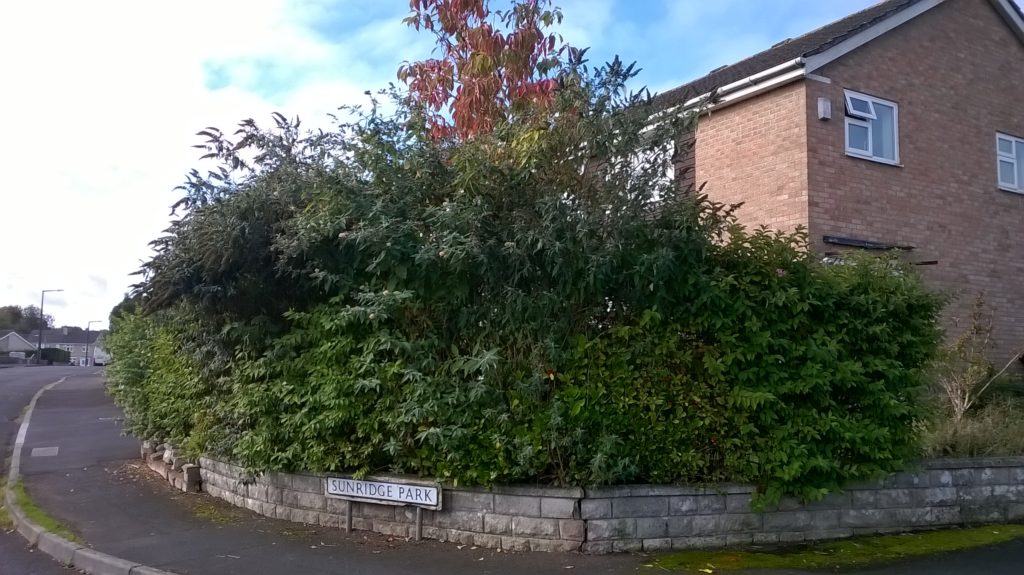 Being sweet to him and offering to do it for him wore him down and after a few months one fine day I woke up to find all the area cleaned and tidy.  The most recent one, though, is I fear a tougher nut to crack. I’m just volunteering for goodness sake but people read all sorts of motives that are not there. So that was the drama for today.
*****
To the allotment to pull out the runner bean sticks. I have truly had enough runner beans to last me a long time. Every other day we bring back a plastic bag’s worth of them and they sit around waiting to be eaten or left to dry so that the beans inside can be used. I suppose we could make some bean soup. I reckon you could get sick of anything even salmon or caviar or – dare I say it – champagne.
*****
I have just received a very fine image from an outstanding political satirist David Dees who has been pursued by the powers that be for his dedication to what he and others see as the truth. 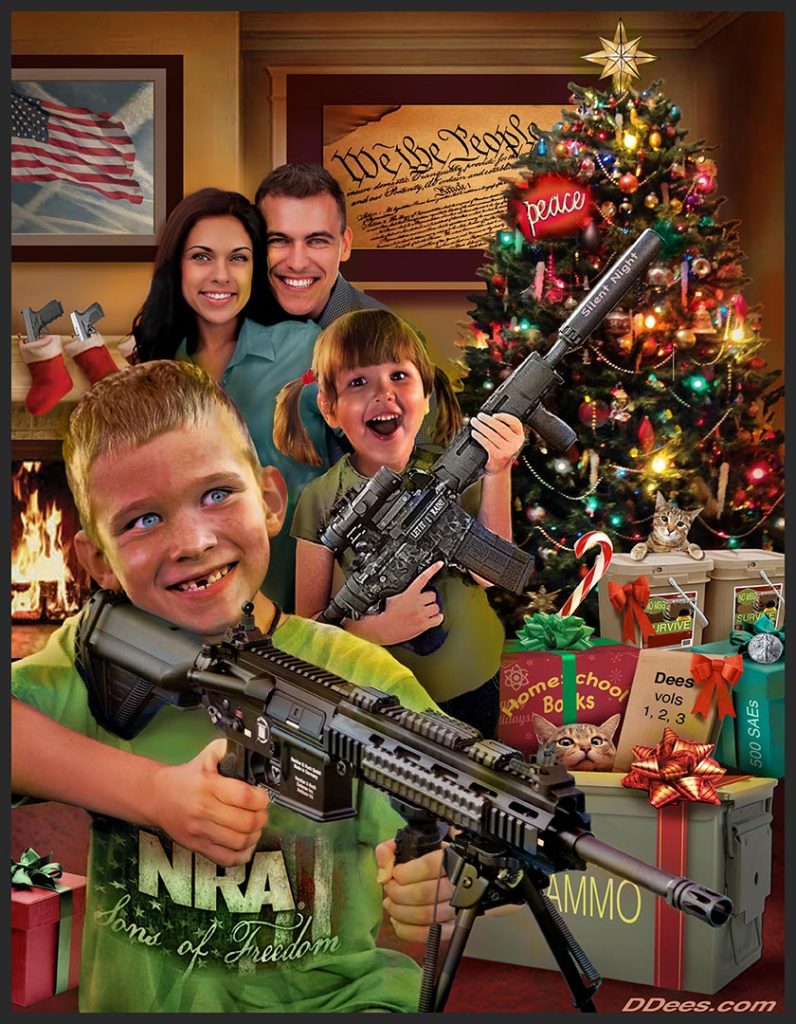