A short entry from our Samuel Pepys but including
…and there at my office late doing business against my journey to clear my hands of every thing for two days.…
we are given some idea of the pressure on Pepys. He seems to have no one to delegate to. Even a two day break is a challenge. In our modern world we can be ‘in touch’ all the time but does this give us genuine ‘breaks?’

Yours truly sleeps very little these days (or should I say nights). I don’t suffer much as I am always bright and breezy during the day. Radio5Live keeps me going with fascinating tit bits such as –  an American court  validated a will typed on a male suicide’s mobile phone although it was not sent. His wife was not pleased as she had been excluded. – a 14 cm dover sole kissed by a a proud fisherman that then wriggled and jumped down his throat. He nearly died but the offending fish was removed at the Royal Hospital Bournemouth – a 40 year old mum and her 9 year old daughter survived after nine days in the bush in Australia by ingenious methods including sharing their shoes.

Rico Hizon from Singapore tells us about a new genre of take-away establishment selling ingredients for cooking, which you just finish off on a wok at home. 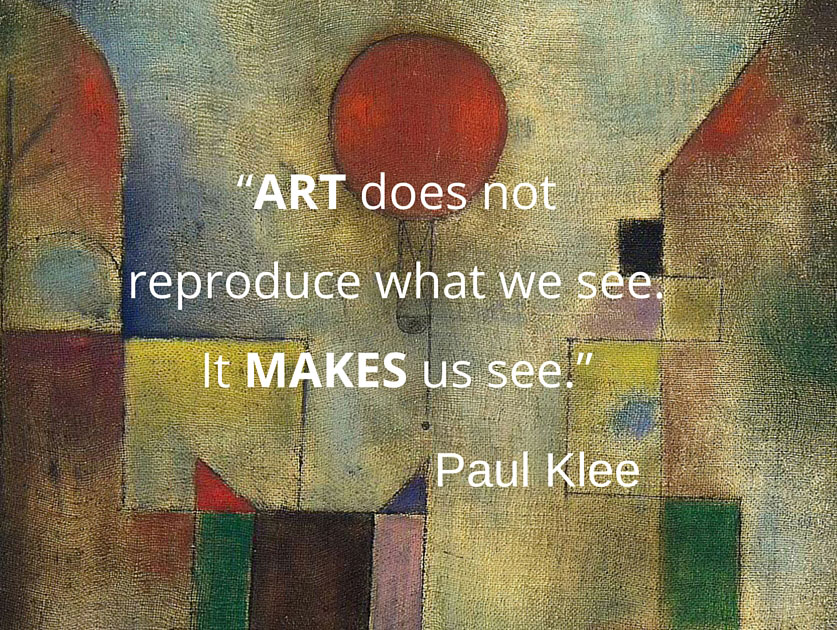 I return to Bath for the forth time this week in as many days. This time the Creativity Works hop is “Writing and Art Making -How to make it work” focalised by David Davies, who works at hospitals and with any client group requiring his skills. Seven of us arrived to find tables full of miscellaneous items, other tables with pictures, cards, pens, glue, stationary items, angel cards with words on – you name it. It was there.

We were first asked to pick an item and write about it using whatever descriptors we chose.

We were then given a set of poems which we were asked to read. We were then asked to chose a line from our poem and embody it using the materials with which we were surrounded. Finally we showed everyone what we had done. This took 2 hours. See results below.

So, I chose an item below. I chose it because I had seen a YouTube vid. on launching the largest ship in the world, an oil tanker which cost $100m. It will pay for itself in four round trips. During the actual launch, men with large ropes were assisting. I was impressed by their strength and beauty.

We had to describe it. I found the words ‘counterfeit’, ‘flexible’, ‘strong together’ came to me.  The others did the same.

We then went on to the poetry. Each one of us was asked to read a poem. I chose a brief one
“Stay out of the sun:
we can all see you:
stop picking fights above your weight
From The Moult – Jen Hadfields b 1978.

This reminded me that with an advice or an admonishment should come an explanation of why you said it, otherwise it is unfinished business and unsatisfactory. I wonder how many thousands of pieces of such business.

Many others were written.
Stars
Not set like necklaces
or broaches, not pulsing quietly
through atmospheric velvets,
chiffons of mist,

We spent more time discussing this than any other poem. It has to be read many times and also I feel discussed to get the most out of it.

The last part of the session consisted of our assembling materials which we felt represented a line or stanza in our poems.

However, I was still focusing on the rope to launch the largest ship in the world, so have a peep below to see what came.

First I found a card on which I drew some childish circles. I then found some stick-on motives and put them on. I did not think of ‘reasons’ for affixing them. I then found a rising or was it a setting sun. This reminded me to ask if an idea or a life was starting (a new phase) or was it ending its life. I then found an image of a fence which invites division but at the same time is easy to climb over. I then found a timetable which reminded me that time and timetables are not so important in the grand scheme of things.  I then stuck a square of red paper with more affixations.
Finally a rectangular piece of paper with the word ‘rope’ on. I wrote the word slowly and carefully. I then extrapolated it and cheapened it G R O P E D (reference to Harvey Weinstein), then R O A D, then H E A R D, then G A D, then D A D.  That seemed to finish a process and I knew I was finished or ‘done’ as Americans would say or ‘complet’, the French version.

Others showed their work. I am sorry I cannot do justice to the detail.

We were over time, so Colin asked us all what types of benefit we got out of this particular session.
In my recollection:
* common objects can be  shared experience and a catalyst.
* We can en-joy the inspirational nature of an object
* It stops us being a scientist, helps us to be a poet or creator
* it felt very easy to make connections in each others presence
* what a contrast between this and the way art is normally ‘taught’
* you could not make up this event, unique in the whole world

In the room there was a collage designed to help those with Anorexia Nervosa. The way it is designed is so much easier to read than lines of text. Well done someone. Use Ctrl and the + key repeatedly to enlarge.

The title of the diary entry is ‘overcoming mental illness via art’. Mental illness is so misunderstood but an element of it is not being able to express yourself, bottling things up leading to loneliness and delusions. ‘We are members one of another” as the Good Book says.

Any group activity that takes the pressure off the endless circle of thinking about yourself and your problems is a move towards a healthy mind or shall we say a mind available to others.

I shall explore mental health and its implications as we go along. 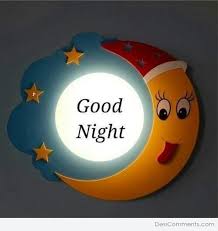 One thought on “News at night – overcoming mental illness via art”