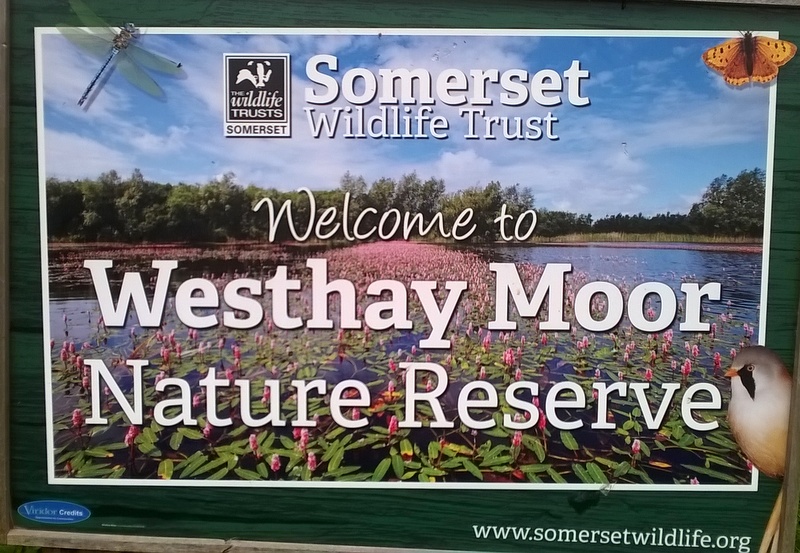 We read that Moorland, the village that was inundated four years ago with the flux, was holding an Open Day To show that they have got back to normal. We went to normal trip to the famous car boot sale where I always felt that I will never buy anything but end up with so doing. I bought six normal 60 W bulbs for 3 pounds and 2 9V batteries for a pound each.

The Somerset levels are very old, some say they were inhabited 6000 years ago and it does have a very special feel about it. Fellow walkers are particularly friendly and it is almost rude not to say hello to the people you pass.  Above all, it is not on tourist routes. The mystery of the place disappears once you get groups of Japanese, Germans and Americans. After all the only thing there is to see on the Somerset levels is, well, nature.  We never made it to Moorland. It was 31 miles West of the Somerset Levels and would have meant a total round trip of 100 miles. Far too much for a hot day. Laziness prevails.

On the way we stopped off at the Hut, an Australian type pub and music bar where the owner delights in displaying risque and punny homilies. He sells a particular cider with a proof of 7.3% and it may surprise you to know that one pint of that knocks me out. 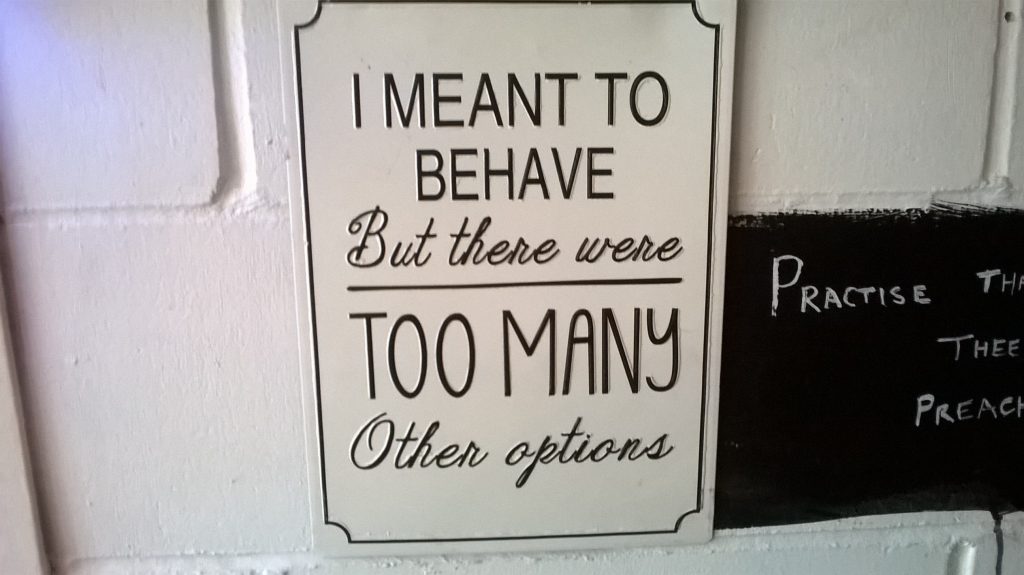 Back home to escape the heat. I plan to leaflet my whole town with anti smart meter material and offer lectures and an advice service which will be launched in September.  It will cost a few hundred quid (pounds to my readers from overseas) but worth every penny in my view. It is shocking that the effect of electromagnetic radiation was known decades ago but governments kept quiet about it due to enormous pressure from the power companies who spend even more than on the pharmaceutical industries. All research funding was withdrawn in the USA in the mid 1980’s.

I spoke to the editor of my local paper and she had the honesty to say that she had not heard of the Smart Meter controversy. I hope to use the paper as part of my campaign. If not I will do it anyway.

I really wanted Japan to win this evening against Belgium but the latter popped in a goal at the last moment, producing tears from the Japanese side after their magnificent efforts.