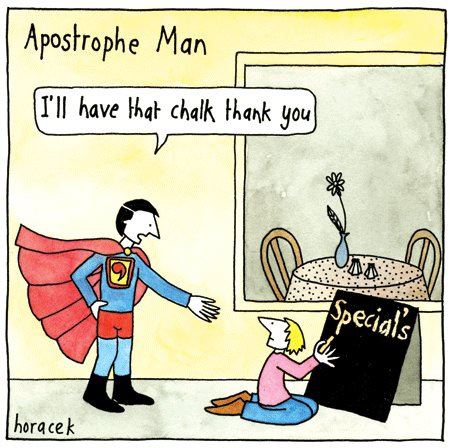 I hear and see  the English language being desecrated every day. I feel a bit disorientated today turns into ” I’m like er you know”. I don’t know why people go to the trouble of trying to form words when they would be far better off just grunting.

Today I went to my favourite  coffee and tea place in Midsomer Norton, the Green Shop,  for an oat slice and a latte. Helen who is one of the staff said she saw me ‘mooching around’. I was challenged to consider the etymology of the word mooch which I did not feel was flattering to say the least. Our language is such a mixture of other languages; Latin, German, French, Greek, and alas American of late so I decided to take this one word and consider what it applies to and what is its correct use.

I have included the original word and the synonyms in the order in which they have occurred to me.

Mooching – a definite link with idleness and purposelessness. we could say loiter in a bored or a listless manner. In America, mooching is a scrounger or beggar, someone who want something for nothing. 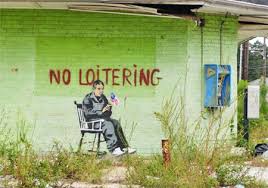 Loitering – definitely one worse on the scale As in “loitering with intent” or loitering around the toilet area. It is almost an indication of degeneracy

Sauntering – this is different from loitering or managing but in a subtle way stop it implies a casual attitude to life, not the life of a drifter but someone who doesn’t have a point to prove as when you “saunter into a room” or “let’s go for a quiet saunter down the road” meaning a leisurely stroll.

Creeping – who would trust a person who creeps around with a furtive look. Can the creeper avoid being called a creep? the person is probably moving slowly and carefully in order to avoid being heard or noticed. “I crept out of the room to avoid being detected”

Pacing – normally indicative of someone with a restless nature who paces incessantly, who paces up and down when they are thinking, who paces backwards and forwards in their cell 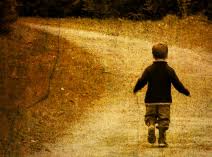 Wandering – we talk of wandering in the desert. we wander when we have lost our sense of purpose.  The Australians have this phrase walkabout which we don’t use here in the UK. Children can wander off and get lost but this is seldom a deliberate act, innocent and without malice.

Walking – this depends whether you are English or American. You can go for a walk. It is more common to walk in the country than in a town. the implication is that you move at a regular pace with some degree of discipline. There would certainly be an element of purpose for example “he walked her home to her door”.

On the other hand, you can tell someone to ‘take a walk’ in other words absent themselves from your presence because you have annoyed them. A walk in the park means a job or task that is very easy but it doesn’t have anything to do with parks or walking come to that. Taking a walk can be normally is more solitary activity where you take a walk to reconsider your position (you would never take a stroll reconsider your position)

You can of course walk your talk, or walk the boards but neither has much to do with putting 1 foot in front of another.

In America someone will ‘walk’ when they are freed from prison for example. It is nothing to do with “all walks of life” which has to do with our profession. Walking the plank? You only do this once. 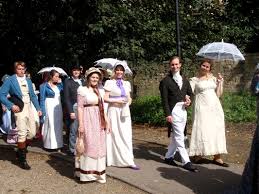 Promenading – this is a stroll or walk but especially in a public place as important for display as for pleasure. The English Victorians were very prone to promenading. In fact promenade also means a place which can be used for such walking.

Jaunting – going for a jaunt sounds even more fun than walking. You would never go on a joint for any reason other than pleasure.

Strolling – the indication is that there is no time pressure and it is done almost with laziness but certainly not with the eye on the clock. if we say we’re going to take a stroll it has a different meaning from taking a walk. The latter is used in a pejorative or vocative if you’re telling someone to take a walk. 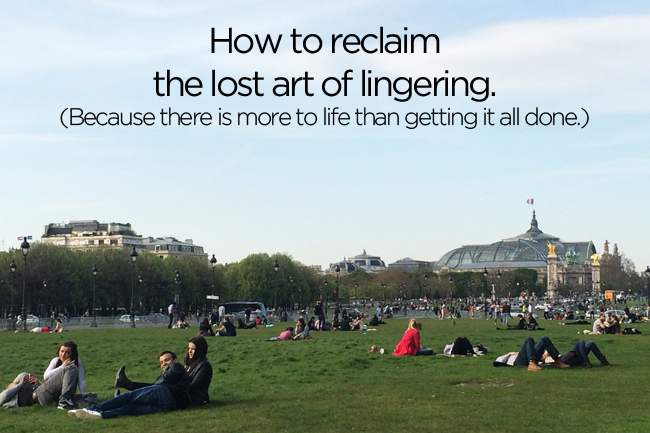 Lingering – waiting for something to happen or being unwilling to leave the scene of something because the necessary closure was not obtained. “I lingered at the scene and wondered how people could behave in such a way”. The word can however be a positive thing when you stop trying to do things all the time and not take life too seriously.

Hanging around – indicates lack of purpose that hanging out indicates a slightly more like a purpose in that you associate with people who have a similar attitude and lifestyle to yourself. You can of course let it all hang out which is what people did a lot of in the 1960s but this is drifting too far from our mooching

Gallivanting – a wonderful word which is the almost lack of control, going from one place to another in the pursuit of pleasure or entertainment for example quitting your job to go gallivanting around the globe.