Each and every time I visit Chalice Well I always come away with an unexpected blessing. This happened in two parts. I met a lady who I last met two years ago called Elizabeth Lovely and she is indeed true to her name. I picked up where I had left off when we last met her, which was at a creative writing group in Bath. She is in the habit of taking people on trips to Morocco and is currently doing creative poetry one-to-one as a therapeutic tool. I love the fact that when people are on the same wavelength, the time apart does not matter. There is a deep knowing which is independent of the left brain.

it is lovely to hear the sound of the birds, so often we may get to this by the artificial sounds of traffic.

Here follow a number of images of my visit to Chalice Well during which I learned a profound lesson and also images of our traditional wander around the town of Glastonbury after the various celebrations and festivals. 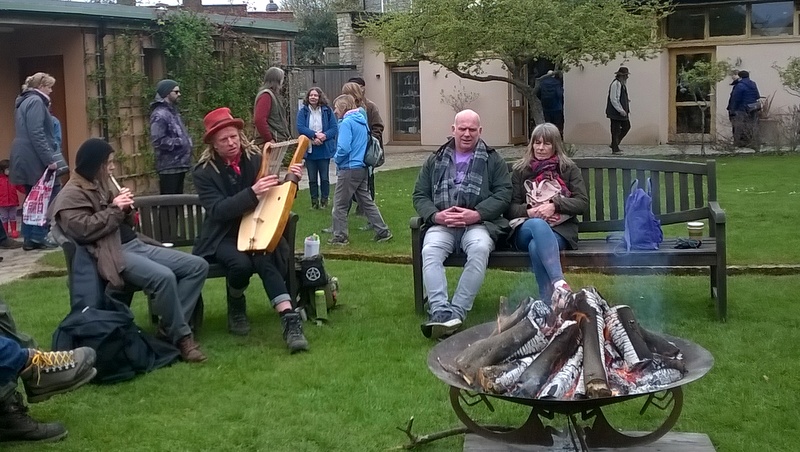 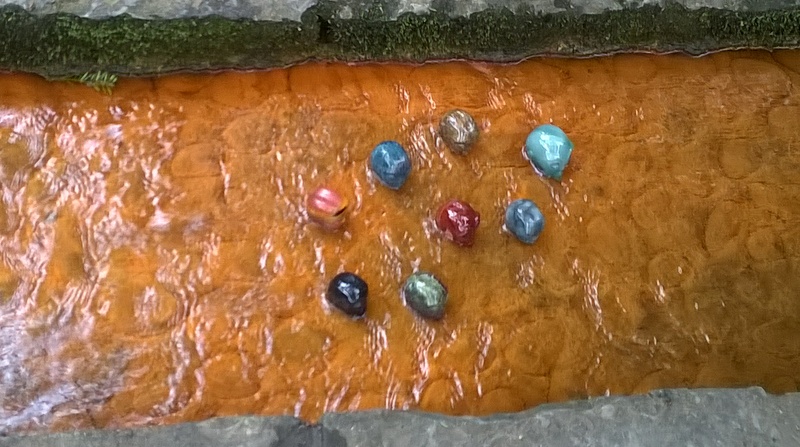 I went to the small stream that comes down from the drinking water associated with the well itself. A lady was talking about these crystals which were in the running water and mentioned something to do with intergalactic travel via the mind.The lady had also designed her own tarot-type cards. There are examples below.  This place, Chalice Well,  is very special in the United Kingdom. Anyone can come out with any ideas and they are listened to with respect. It is as good a spiritual cleanse as you can hope for. 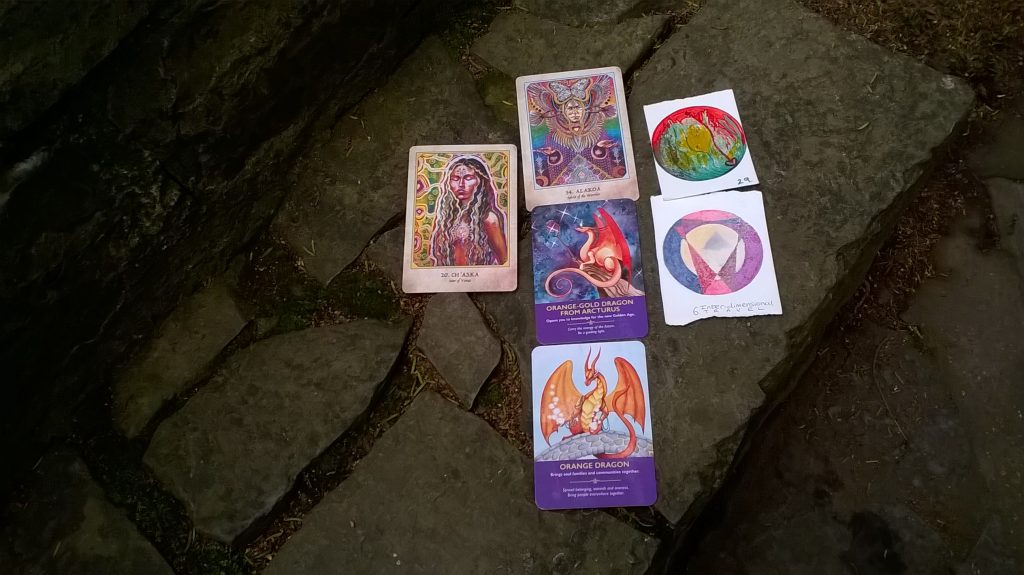 the conversation that I had was as way out as anything you could imagine but during the conversation I received a revelation which I did not expect. I realise that if you found the right place in the universe where your soul should ideally be sitting to work out its karma and fulfill its purpose, then you possess everything and you possess nothing. In other words, you become the ultimate cool person, the person with nothing to prove, the person who doesn’t need to make a statement. I wonder how many of us hover around the point without actually having the courage to be vulnerable and admit this is where we should be.

The other important point is that I do not always know consciously what I knew underneath unless I am in the right place at the right time. In other words people open to what I might say. This shows me beyond any doubt the value of conversation in being a therapeutic and teaching tool. You will start a conversation which has one apparent starting point and end up somewhere else and this is the idea of communication which spectacularly fails for the most part on virtual communication where people text messages to each other. 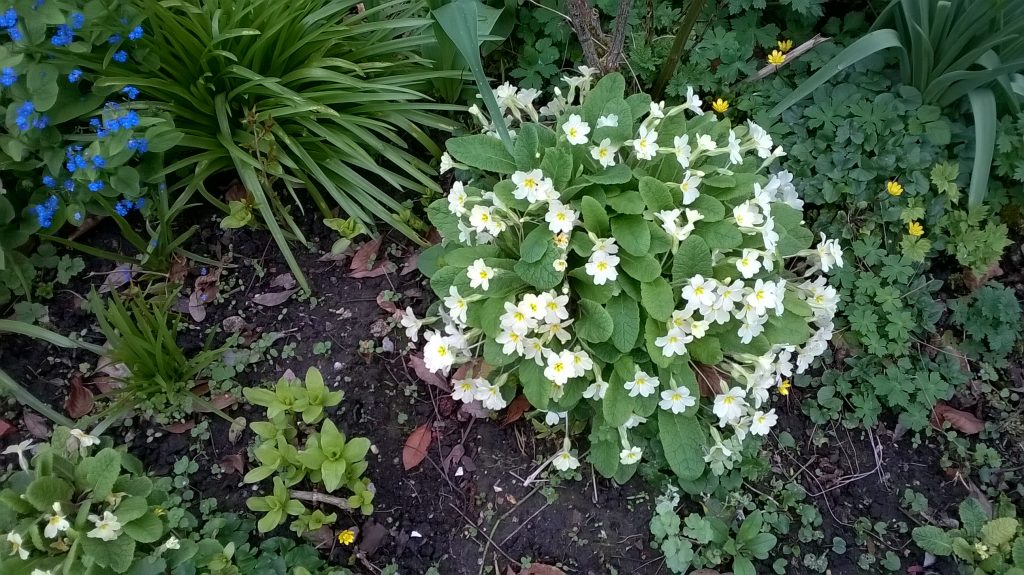 The next group of images are examples of my walking around the town. They are not meant to make a point, just things I saw, liked and photographed. 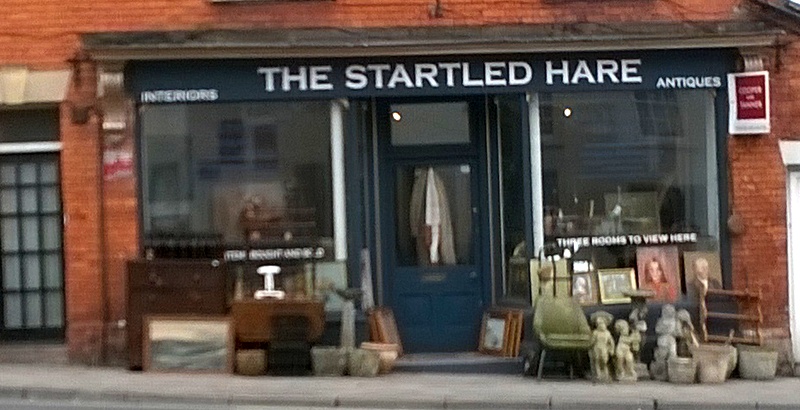 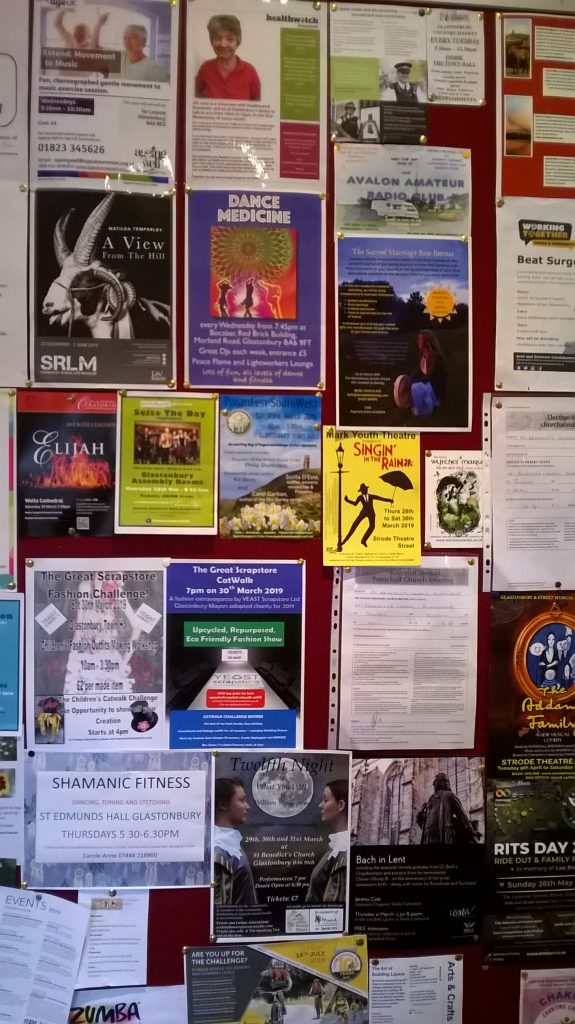 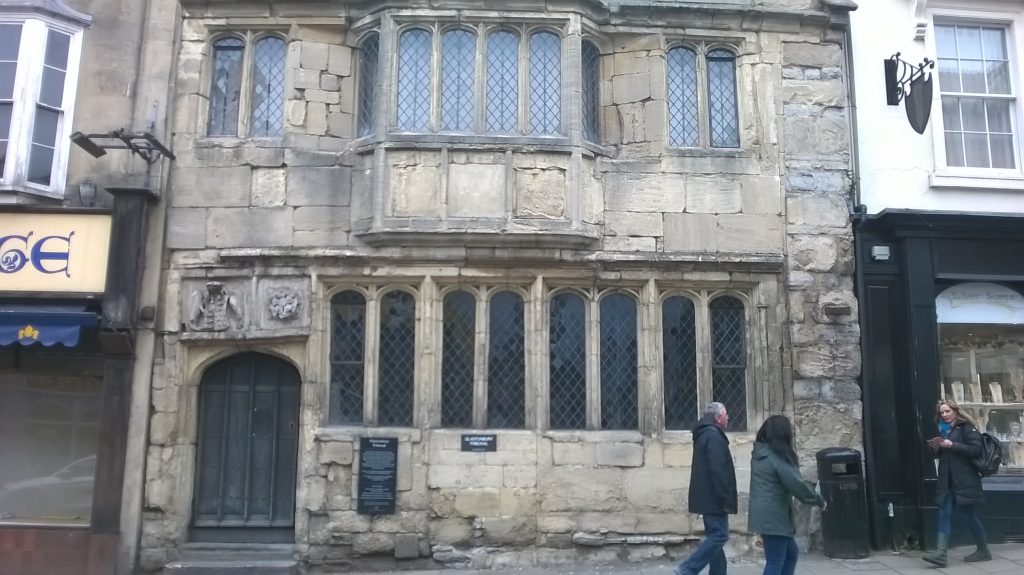 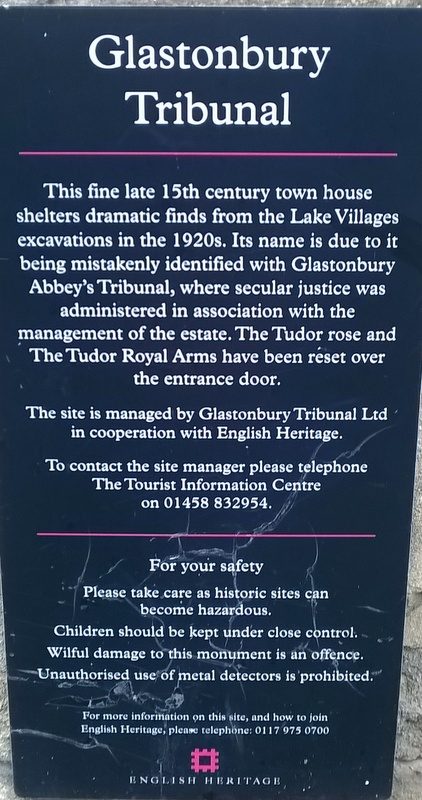 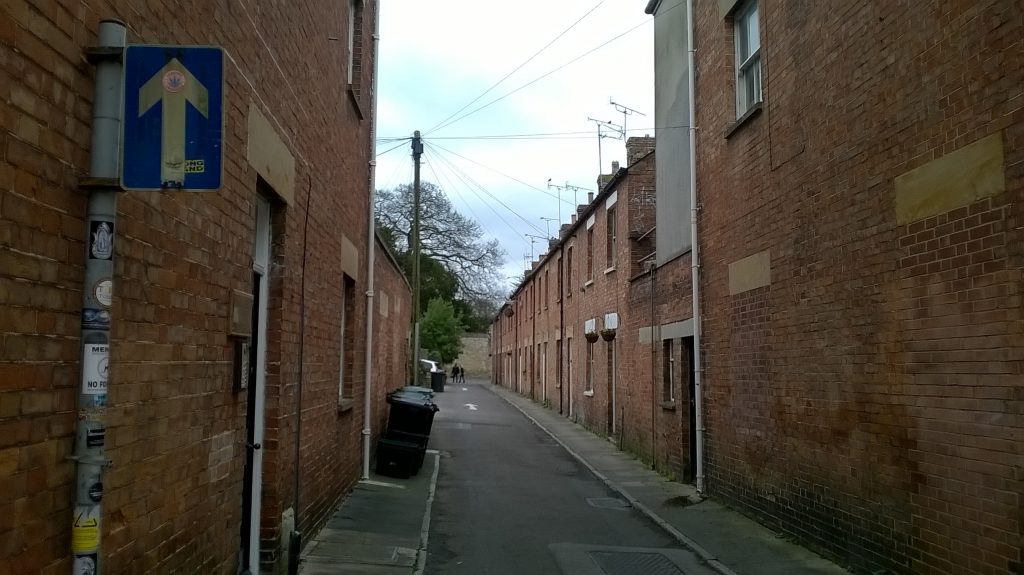 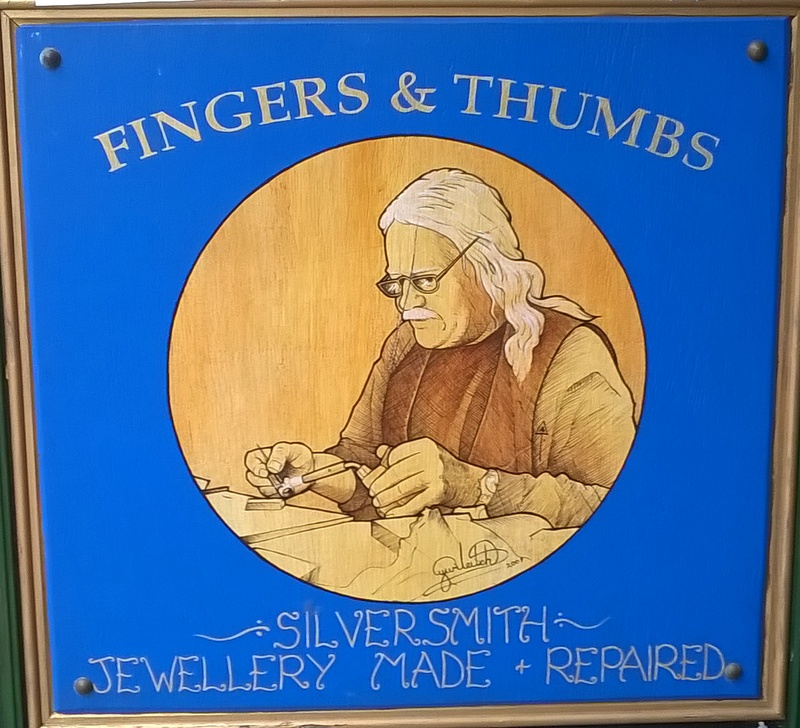