I have a gardening job to do which I visited yesterday. The woman who asked me to do the work had a rather over friendly dog, but there was something about her speech that made me worried about her mental condition. She would be speaking, and then pause for no apparent reason and then forget what she was saying. I just wondered whether this was the sort of job which we wanted to be involved with. It consisted of cleaning a small patio, and mowing an area of grass and doing some clearing away. Technically, it was not difficult and would be enjoyable. I texted her a quote which I thought might be too high but she agreed straightaway.

We turned up and unloaded our stuff. She had requested on the phone that she be taken to the local shop to pay her phone bills,  complaining that she had done enough walking around so far. That is the first time I have ever been asked to take some shopping that something within me said that I should at least offer. The local shop could not help so she asked me to take her about a mile away to Radstock where she could both get my money and pay her electricity bill. We then returned together.

I then asked her where the nearest electricity plug was because I needed to plug in my jet wash. She took me to the front of her house and showed me the control box. I have to demonstrate using sign language that I wanted a place where she would plug in the kettle.

We both thought she had had a stroke but I talked to Angela, the lady who lived upstairs, who said that she was an alcoholic and it ‘was very sad’. The customer offered us some coffee and, knowing that Françoise was from France, made a special effort to get some biscuits that would remind her of her hometown of Lyon. I was very moved at this. We did the work and finished after about four hours. As we were concluding, she bought us a thank you card in which she thanked us for our hard work. I have never had this happen before though I have had one or two e-mails thank you’s.

I saw this lady as a very sweet soul, who had possibly fallen on difficult times and sought solace in alcohol. She treated us far better as individuals then I have been treated for some time and this is in the case of a person with every excuse, a medical condition and bad back, not to take much notice those who work for her.  This event will teach me not to judge by appearances (again). 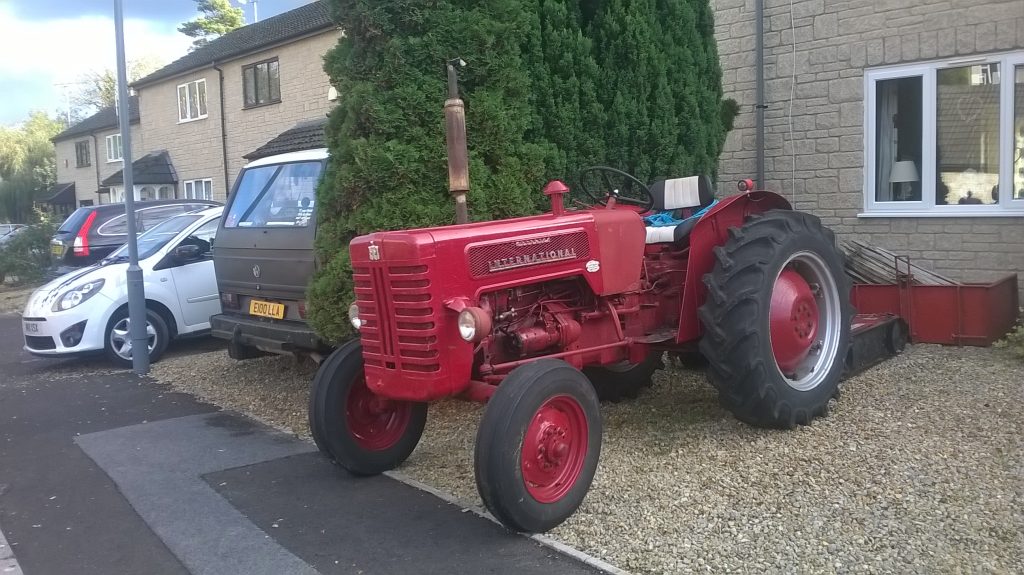 This area is one of the forgotten corners bypassed by main roads which have a considerable amount of community spirit. I enclose a couple of images of what I saw on the same street. 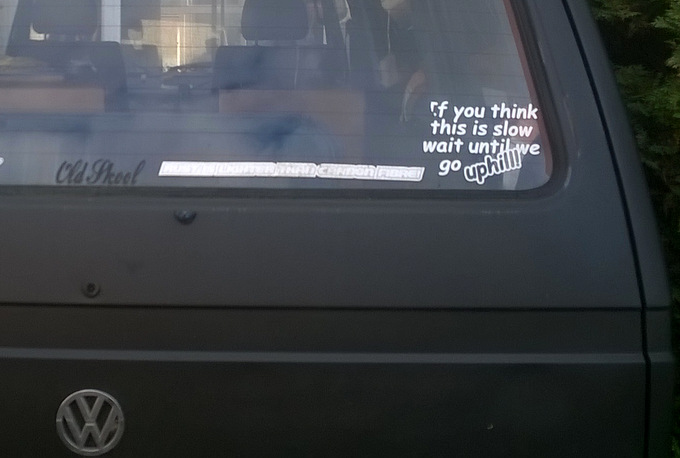