The weather being fine, we decided to go to the canal and take our bikes for a first time together ride. This will be my first proper cycle ride for about 50 years and the old saying is correct that you never forget – give or take a few wobbles. 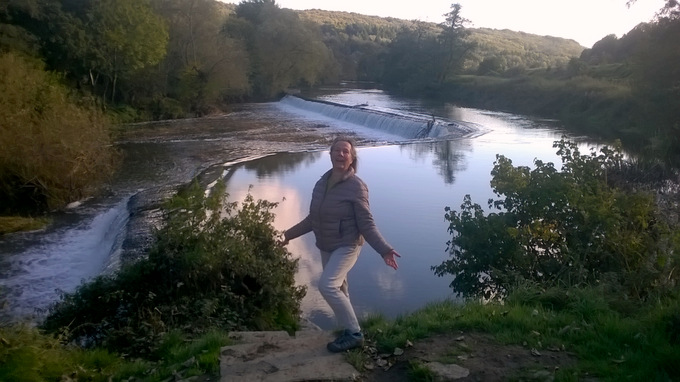 We rode along towards Bath and then enjoyed the Weir, where there was absolutely nobody else around and we enjoyed it. On the return journey I had an interesting conversation. I came across two ladies one of whom was holding a baby. I went up to them and said in my usual outrageous manner “you are showing signs of happiness, what’s going on?”

The woman was obviously enjoying the cuddle as much as the child and she said that since Covid she had not cuddled anyone. I got some clairvoyant information about her father which seem to be spot on. I discussed the stupidity and crookedness of Covid with them both and they agreed, the daughter more than the mother. There were three generations there in that little group. Again, the difference between the fear based and the non-fiat-based or shall we say the love based people can be seen in Technicolor. I gave them one of two encouraging remarks and went on my way. I love these random meetings but little did I know what was going to come.

We rode back to our car and noticed a woman searching around on the ground. I asked her if she had lost anything and she said yes, she had been playing Scrabble and had lost a ‘P’. We looked round as much as we could but did not find anything and we were joined by a chap who had been playing loud music and drums in his van. We had a lot of jokes about P only being worth one point. We were on the point of giving up when I walked up the main path towards the tow path and found the lost letter lying on the ground. The woman could not believe her luck and said, if it were not for Covid I would give you a big hug. See how the programming of this lie has worked in the minds of people. The more often you repeat the lie ..

I have said this before and I’ll say it again that both Hancock the Health Secretary and Boris Johnson the Prime Minister should be tried in court for treason because the amount of damage they have done to the whole country and seem to intend to continue to do his exacting high price for everyone who lives here in the UK. It is the same in America, France, Germany, Spain, and many other countries not excluding the Third World countries where the level of poverty is even greater. Anyway before I go on my ranting we did in the day on a final note. I cycled about 1 mile but that was a mile long the life cycle as I said for a considerable part of my life so armed with more confidence I will probably exceed myself next time but it has to be on level ground. Maybe I will treat myself to a power assisted bicycle. 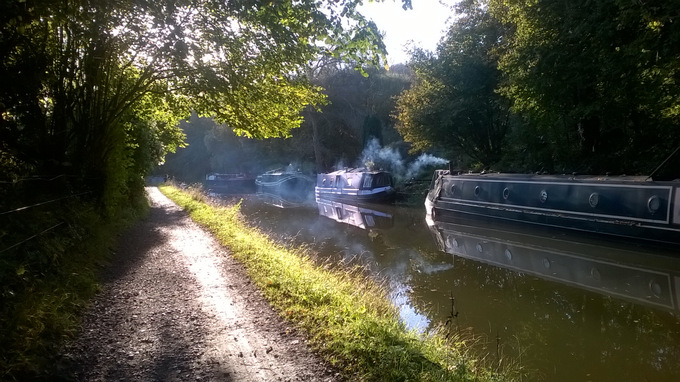 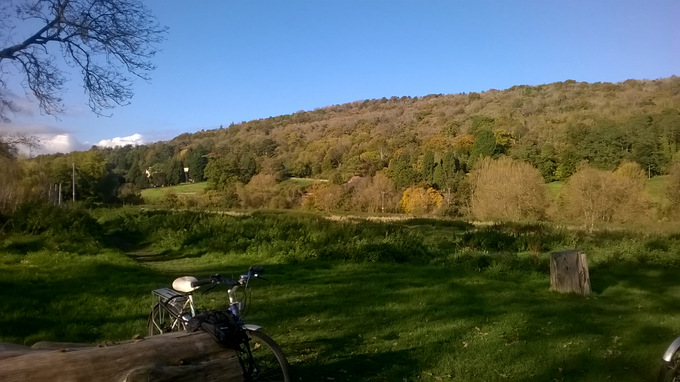 Today we said no to a garden job. The lady lived in Wellow, a delightful village, very posh and upper-class. She said on the phone that her garden was the size of a tennis court. I reckon it was about the same size as four snooker tables. The said she was 93 years of age and was not able to garden like she used to do due to her fingers becoming more stiff.

Normally, I would be fully sympathetic with such a person but we decided not to do the job for two reasons. First it was not our sort of job. We do not do weeding. Secondly, her attitude.  I can’t say she was rude but she was brittle and irritable. We got the feeling that we would not enjoy working there and she would be too critical of our efforts. I have learnt long ago that if the first impression is not good, it will not get better. Okay, it’s turning down money but if it’s money earned under duress or unpleasantness it turns into bad money.