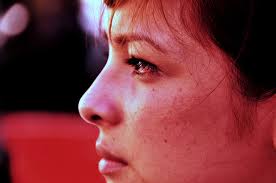 So I’m on my way by bus to Bristol for the long-awaited meeting which I have put so much energy into. The skill set demanded by the NHS for patient representative is very much my line of work.

To my right sits a woman looking very uncomfortable with herself. Her mobile phone rings and it is her husband or friend saying rather brusquely  “how’s it going then”. She held him online while she fumbled around trying to turn off the loudspeaker because she didn’t want everyone to hear. She tried to compose herself and gave an account of what she was doing.

As she was talking, her feet were twitching and tears were falling from her eyes. She looked desperately desperately lonely. Then she started to smile I think in an effort to cheer herself up. She rang off, and stared ahead into no man’s land. There is nothing I could say or do. Here is a suffering soul condemned to a silent world. 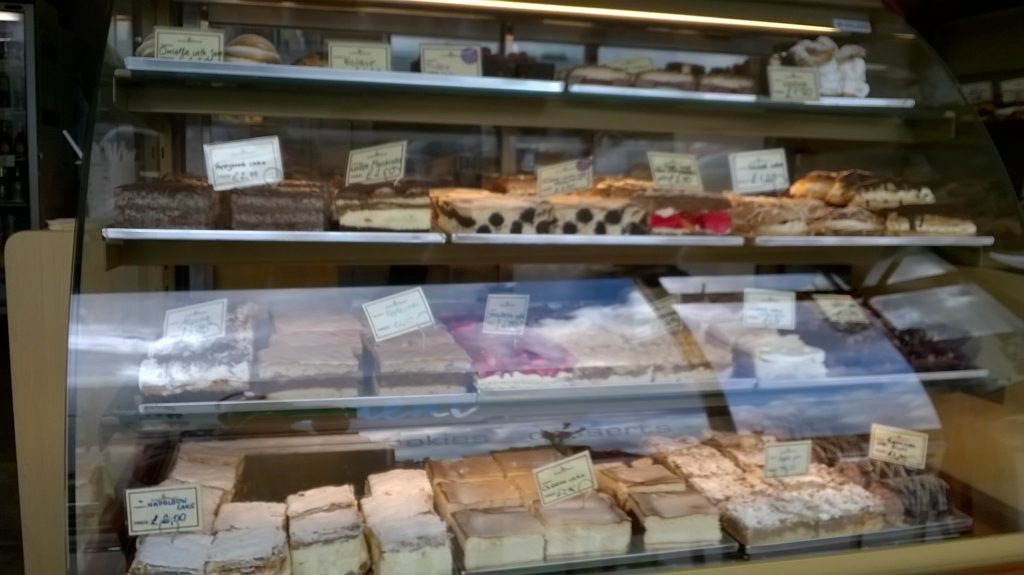 On the way to the hospital I stopped off at a delightful new Polish patisserie that had been opened for only three weeks. This is definitely a potential niche product in trendy Bristol and it will definitely succeed. the chef had put so much effort into the cakes and the image does not do justice to the variety and originality and inventiveness. It is called “Sweet Moment” and is at 296 Gloucester Road Bristol BS7 8PD and it is open every day.

And so on to the meeting from central Bristol via the 76 bus . I’m quite jealous of Bristol because it’s able to support so many cool minority restaurants and quirky artistic places. We just don’t have that in Midsomer Norton. Anyway, Bristol is only an hour away by bus so we can come and enjoy when you want it. 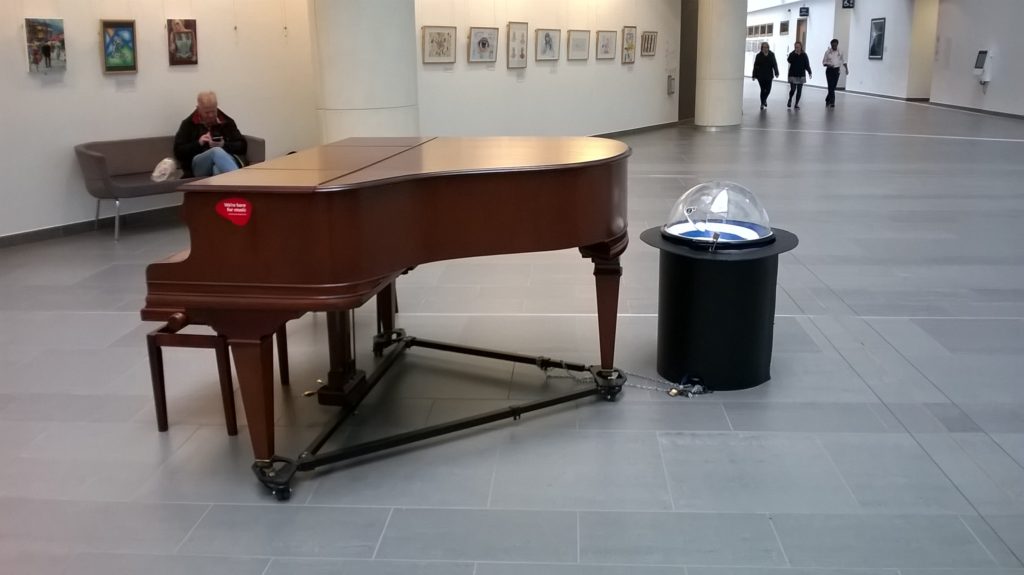 I arrived at my meeting slightly before 1 PM. Due to confusion about the room, the meeting started at 1:10 and I wondered if I could fit everything in. Interestingly, the audience was very sympathetic and I found that I needed to spend far less time than I thought explaining my points. I said that Albert Einstein had great difficulty in sharing because he had been so frequently misunderstood. Dr B, the lead doctor in the team, was particularly sympathetic and understanding to my points and I found that very encouraging.

There was a fellow patient there invited by Dr B called R. whose life had been saved when he was taken by air ambulance to the hospital. He was either blind or Blinded by the accident but I didn’t want to inquire too closely. He gave an extremely cogent comment on his condition describing how his memory had been affected. I said I would love to interview him and take a statement from him for the website and that his memory lapses did not matter at all.  I commiserated with him by saying that my memory for names was also not what it was. His mother acted as his helper.

I delivered my recommendations and they appeared to be well received. It is however a mile between interesting the workers and getting the hierarchy to approve a project which is to be  added on to a statutory instrument such as the NHS and I was warned that there would be a delay while it was approved. This I find a form of torture because it goes against my nature which is doing everything instantly but to be fair I really believe that they’ll do their best in the various proposals. 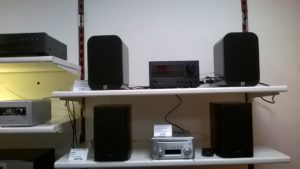 On my way back I dropped in at a hi-fi shop. Sometimes I think of things for ages, maybe five years, and suddenly one fine day it’s time to make a decision. I hope I will do business with this shop. It is a novelty to be able to control a hi-fi system from my android device. This shows how retro I am in my thinking. The idea of 20,000 radio stations available at the click of a mouse is also something that I find mind-blowing although I am a techie or a least a sad person who spends far more time than they should do on the computer. it has finally registered that FM radio is going to be phased out to be replaced by DAB

I sat in the local pub and debriefed the day to my wife. It was a little bit of a pity that another meeting followed my one o’clock meeting as I was not able to talk with the other participants afterwards, but that is the pressure that the NHS is under.  My wife, wise as ever, recommends that I leave the whole thing and let them respond in their own time.

Amusingly, she had gone to Jimmy’s, the self-service Indian buffet in Bath for lunch and was charged the full price because they didn’t realise she was of pensionable age. I suppose it is quite flattering. Long may that continue.

The weather forecast for this evening is for uncharacteristically low temperatures; down to freezing point, so that’s an excuse to make a nice log fire.