A day of business for our Samuel. Read his diary by clicking on the link above.

Reflecting on the human condition for a moment. I have taken to listening to TWR Trans World Radio, which is to  be found on the Internet and on freeview/Sky TV. It is a re broadcaster for a wide variety of religious programming channels mainly from the USA and UK.  The material consists of refreshingly straight forward bible teaching in the Christian / Methodist or baptist style – not bible thumping but explanation. I turn the radio on when I get up and am preparing breakfast in the kitchen. It it on in the background but I am alert for something to jump out at me for I have learned that the ‘jumping ‘is what is meant for me to think about. This is part of my inner guidance system which I have found so reliable,  provided I listen to it of course. ha ha. Sometimes it has to be the right word spoken by the right person at the right time. Then it goes right into the soul without resistance.

Today’s jumping phrase – stress is something we do to ourselves. Everyone has busy days but it is how we react to the events that multiplies stress. We should distinguish between stress, which is the tension applied to for example a mechanical system, and strain is the way the system responds.  I am under stress not under strain. Yes, most people are. Am I stressed out. That depends on me. The smart thing is to stop situations becoming full of stress – stressful as we say. That requires planning, common sense, courage. We should not blame ‘outside forces’ for what is our own responsibility. Strain may be due to inflexibility.

Second jumping phrase – the pastor was talking about the refreshing effect of solitude which is a voluntary choice, and loneliness which is the feeling of being cut off from other people and the world. Jesus sought solitude to refresh himself and to see his work in perspective. I wonder if we would all benefit from this, away from phones, computer etc and just to be at one with nature. Bliss.

Third Jumping phrase.  When people are unpleasant or nasty to us they are victims of the enemy (evil). Who gets pleasure out of being nasty? I found today’s dealings with people and on the phone much easier and I don’t take unpleasantness personally. Fingers crossed this will continue.

I find America a profoundly evil place.  Rand Paul (Ron Paul’s politician son) was mowing his lawn one Sunday afternoon when his neighbour (apparently) comes in the garden and attacks him from behind, breaking 5 ribs and causing damage to his lung.  Here is a man who gets on well with all around him. Why? What turns these people on to commit acts of evil?

Secondly I was watching a video about the fires in California and how strange it was that terra cotta roofs burned leaving trees around them completely free of fire. The maker of the video gives evidence that they were started  by high power directed energy beams.  Coincidentally, 72 mobile phone towers were burnt or damaged. Have a look here if you are so minded. This means that a coterie of the invisible elite that runs America decided to test a few new systems and burn down houses. If you think of people as ‘useless eaters’ (orig. Henry Kissinger) then that act of arson is little more important than swatting bugs.

To the local hospital to check on an inflamed big toe. The nurse on duty was a detective and found the inflammation was due to my choice of footwear. The previous day I had worn metal capped boots to do gardening and they were tight. I did not notice the harm they were doing. Tut tut Brian

I learn a lot about latest trends by looking at posters. Here are a few.

Genital mutilation is everywhere – part of many cultures – as it is a non -spoken about subject – people need to know about it and know that something can be done about it. Women can have somewhere to go and be listened to. 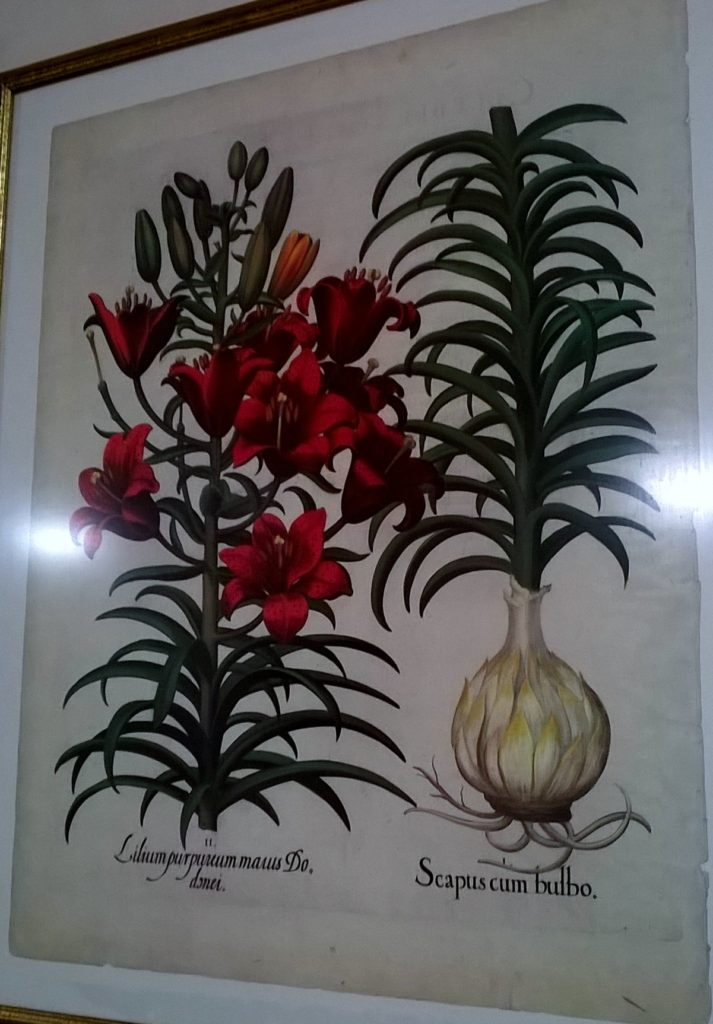 A reminder to me that in the ‘old days’, remedies for most illnesses were provided by tinctures or doses or extracts of plants, which are and always have been the biggest free medical cabinet in the world. We choose to blast ourselves with dead chemical material and wonder why we have ‘side effects’. Such chemical medicaments are artificial.