Priston is a deceptively sleepy looking small village somewhat south of Bath.  Once a year they have a festival which consists of live folk  Music and other entertainments mainly for children.  This last weekend was ‘that time of year’.   The demography of this area is completely different from typical Somerset. It is an enclave of the well-to-do, successful professionals who are drawn by the historical nature of this place and the proximity to Bristol and Bath.  if you had told me this event was in Hampstead in London I would have believed you from the types of people that were there.
Sam Carter
It is a great relief to discuss matters of intellectual moment without fear of being rejected or misunderstood.  People attend to meet other people apart from the entertainment and you can more or less sit down with virtually anyone and have a good meaningful chat not starting like so many chats about the weather. All that is assumed. People are boundaried and aware, and they do not waste their time on drivel or inconsequential comments.
The festival is held in a small triangular area consisting mainly of the pub and the Village Hall. There are three or four music stages and a children’s area.
We enjoyed musical entertainment and songs from Sam Carter who in 2010 was named as the best newcomer at the BBC Radio 2 folk awards. He has been stirring audiences from Camden to Canada via and attention-grabbing appearance on later….. with Jools Holland.  The video is above.  His Youtube channel is here

We spent a very pleasant 4 hours at this very well organised and loved event. Here are a few images in no particular order to give you a flavour. Visitors to Somerset – it is worth making a day visit because there is plenty to listen to and it is FREE. 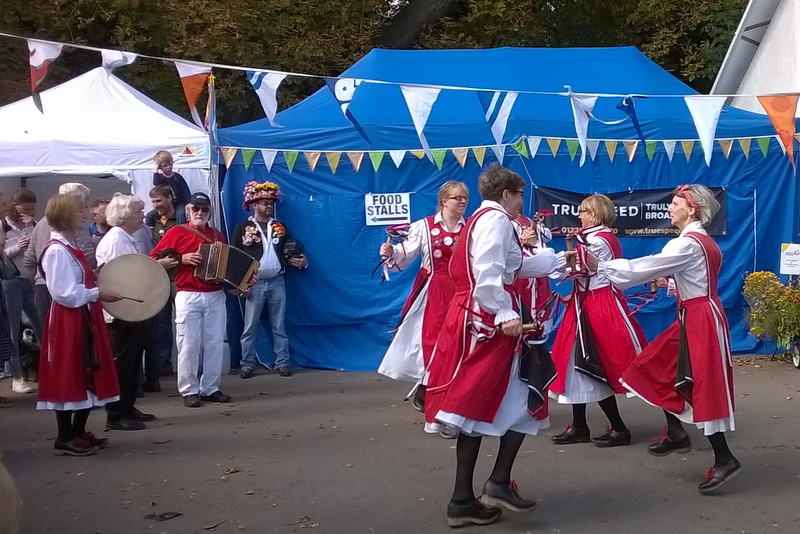 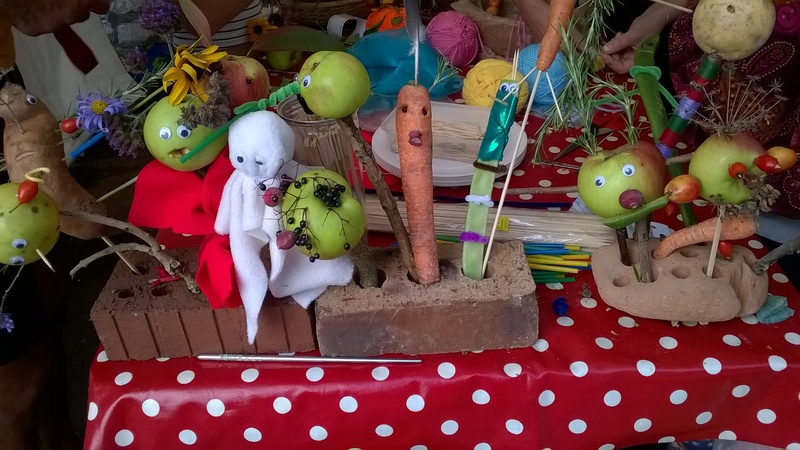