So it’s about about 10 in the morning.  I switched on the TV knowing that the coverage in the Cenotaph in London would start soon. The BBC are pretty good at ceremonial occasions. They may be biased at politics and give the new World Order people an easy time but this is not the day for that.

In our main street at Midsomer Norton there is a WWI memorial and when we arrived there were about 200 people gathered around and there were the sounds of a band playing. One or two dogs barked a little bit but I found everyone very well behaved including the children who really didn’t have a clue what it was all about. 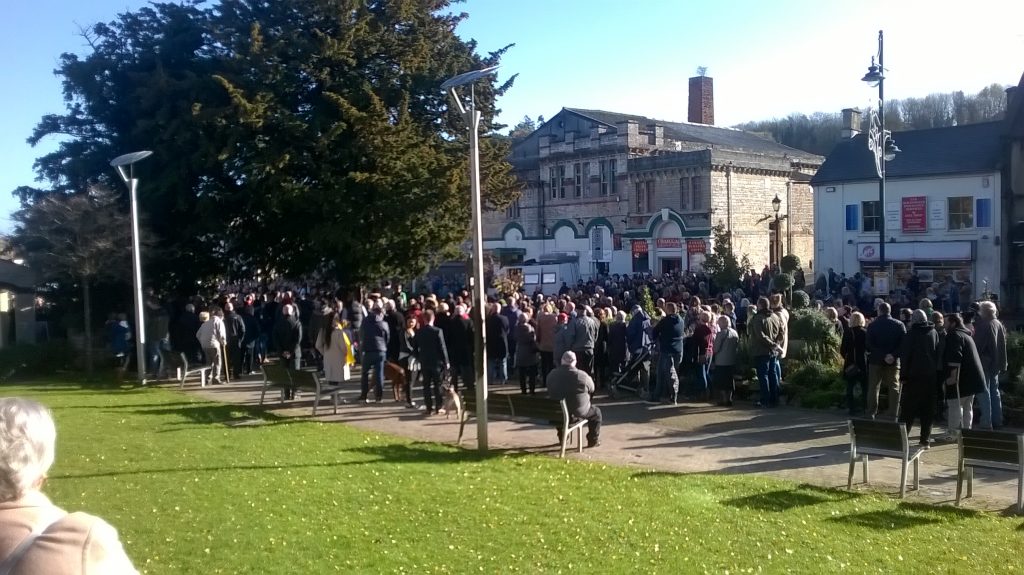 Home to lunch and then I watch the amazing service in Westminster Abbey, full of Dignity, very well chosen words and music and not too long. This evening we have an example of colourised record of movie film during the First World War.

On my own personal front, I could really relax knowing that my AV friends website is being worked on by someone I know. I discovered how to make a QR code for this site. It enables anyone with a suitable mobile to photograph the site and it comes up immediately on their screen. 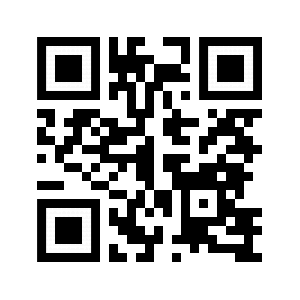 As many of you know I am a lover of South Africa so it saddens me to see such videos. I have visited under various auspices this rainbow country 20 times. I doubt if I shall return though I miss it.