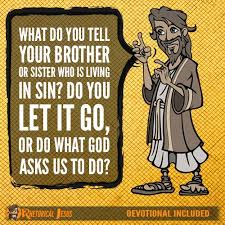 Françoise and myself have as we used to say been ‘living in sin’ for the last 10 years. Now is the time to become regularised which we are going to do through a Civil Partnership. Until recently, these used to be only available to people of the same sex but now this procedure is available to anyone as an alternative to a church marriage.  For those thinking of it, we will be walking you through the procedure from beginning to end.  First of all you have to show that you are entitled to enter into such relationship.  I had to show that I had been divorced.  Although that was 30 years ago, it is still relevant in law.

The interview took about 40 min with us both in attendance and was not formidable.  I only made telephone contact yesterday morning to make the appointment and I got a slot at 1:40 PM today.  You have to bring along passports, notification of where we live.  In our case we live at the same address. We needed to show utility bills etc. I imagine we were among the more straightforward cases.  After the application has to be approved, and a notice is posted in the Town Hall, in this case Bath. After 28 days we are authorised to apply to have the actual ceremony which has varying degrees of ceremonial attached to it depending upon the number of people you want to invite. We did our grand ceremonial at Chalice Well some years ago so no need to do that again.

We are interested in the ‘economy version’ you could say where we confirm our details in front of two witnesses.  You can decide if you want to say something or whether you just want to complete the formalities without any speech or ceremony at all.  We paid 35 pounds each to apply. There will be a fee of 46 pounds to register for the actual ceremony, and 12 pounds each to get a certificate.  We are then known officially as man and wife.  This is a relief because if one of us predeceases the other, the fact that we have been living together is irrelevant in the eyes of the law and the money will go to the family of one as if the partner did not exist.  I know that is a crude way of summarising the situation but in a marriage or civil partnership it’s all set in stone and the law is clear. 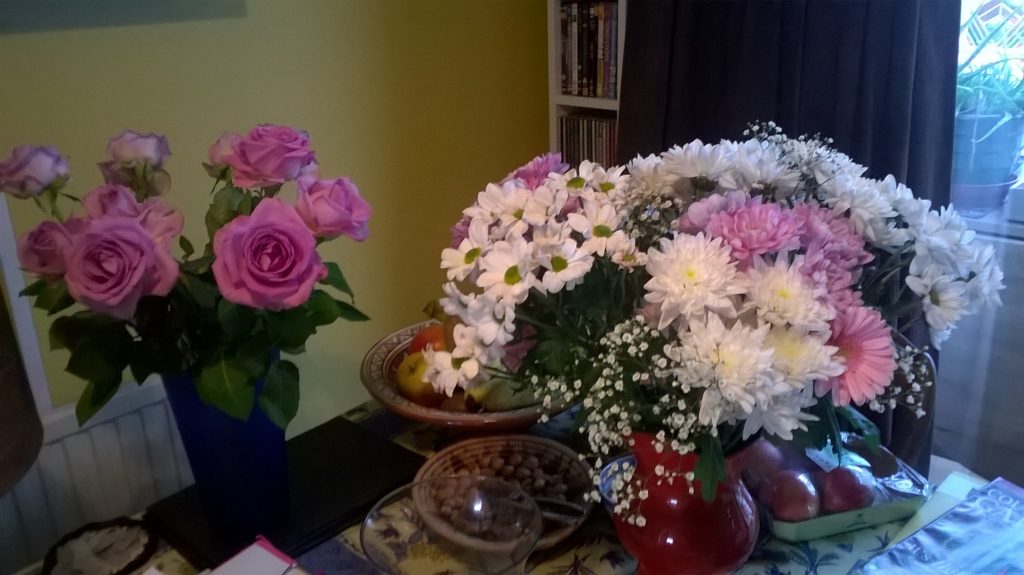 One thing my wife, Françoise, will not tolerate is waste of flowers that have any life in them.  She spotted them on a bonfire when we went for the coffee morning yesterday and rescued them.  There are so many aspects to our throwaway society and this is one of the more unlovely ones. 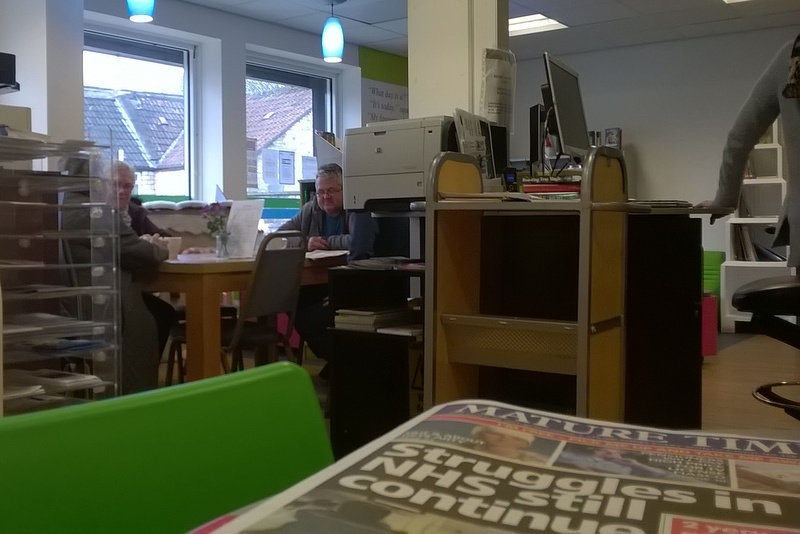 The grass is growing as it does when the temperature is above 8 to 10° so I went to do a small mowing job and on my way back stopped off at “The Hub” in Paulton which is a library doubling as an information bureau, Internet cafe, and a small restaurant that does breakfasts and light lunches. I had a decent nine-item breakfast with coffee for five pounds so that’s not bad at all.  It’s about the same as I would pay at Wetherspoon’s.  Pity about the instant coffee but we can’t have everything.

The image above shows a daily gathering of people who turn up at the aforesaid Hub about 10 o’clock each day.  It is in effect a small social group that meets just to be with someone, pass the time of day and read the papers.  I feel that some people’s social requirements are simple but would ideally not fall below a minimum standard and talking to one person per day is probably that minimum.