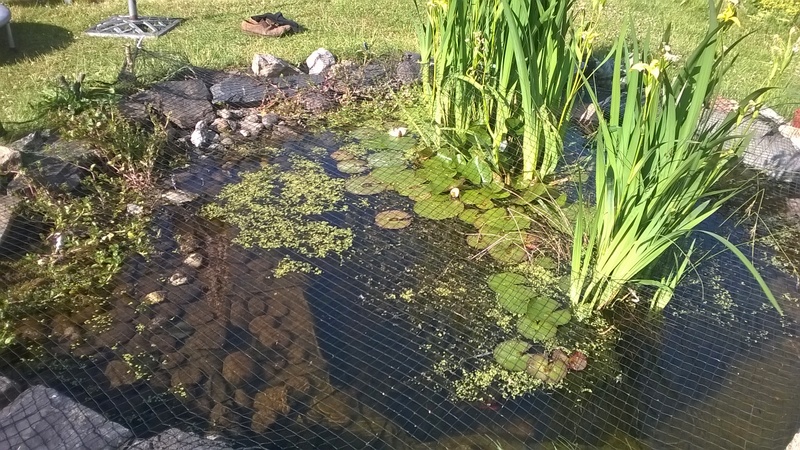 This is the residence of our seven goldfish. Actually they are not all gold, there are two that are grey for some strange reason. It is one of the few pleasures of this lockdown to be able to sit in my garden with bare feet – for earthing purposes – and watch the goldfish swim around. Sometimes they swim alone, sometimes in formation, sometimes they are at the bottom of the pool and you think they have been eaten. On a day like today, they are quite happy to bask in the sun. There are one or two frogs that plop in and out of the water. It is a self-sustaining ecosystem which runs, like most of nature, without any need for input from us.

The government is telling us we mustn’t go out this weekend, save it for Monday. Epidemiologists tell us that the virus has peaked in early March and some say before that.  I have never come across a virus that thrives in hot weather so what difference does a day make? Are the viruses on duty only until Sunday night? What complete incompetence.

My worst time of the day are when I wake up and realise that we have to endure another day without freedoms. Every day, businesses are going bust. Every day, more people are committing suicide, suffering terrible tooth  pains because they can’t get to a dentist who I understand will only do teeth extractions and not root canal work or fillings. To process all this at six , or 630 in the morning is a little bit much. There is nowhere to run to. Our government are telling lies, being prompted by Bill Gates to maximise the chance of him making billions from expensive vaccines which we don’t need and which will cause us damage. Sometimes I think we will get away 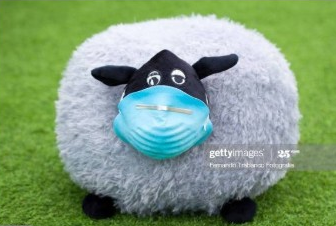 without it, there will be a public outcry and at other times I think that people will go like sheep and do whatever they told. I have to get up and sit in the garden and get some sort of inspiration from nature. That, and a good hot cup of coffee, does the job or normally does.

Today I bought a copy of the daily Telegraph which been a Saturday costs £2.80. I could scarcely bring myself to open the paper because it was all about the heroes of lockdown although to be fair someone had written an article on the front page about ending the 2 m rule. I shall not buy the paper again. I understand most of them are being subsidised by the government because they are doing so badly.

My next-door neighbour, Ray, an elderly chap in his 80s gave me a call yesterday asking me if I was expecting a package. In fact Françoise was expecting one so I went round to find that he had opened the box and was reading the invoice. He said he was trying to make out what it was.  It was clear that the sender had got the address wrong. However, the name Françoise Sauze was clearly marked. I have to make allowances for him but there was no reason for him to be nosy and open the package clearly not designed for him.  Anyway, no harm was done so I just put it down to seniority on his part.

After a debacle with our ZOOM meeting on Wednesday I decided that I would use a website to send out items of mail instead of my normal e-mail account. This has the advantage that the recipients cannot be seen (yes I know you can sue BCC but this is in another category). the problem was that one very prolific member had been rather rude to someone else and I had to stamp on it.

I want to perform all actions pertaining to the buildup of our 5G/corona community under one umbrella; enabling members to contact each other, become friends, exchange information and views, and this is necessary for the long-term so the trouble we had a couple of days ago was well timed because it made us pay attention to important structural issues before we become overwhelmed by numbers. I do try to run a personal service at all-time. We have about 16 active members so before advertising to increase the number I must get my house in order.

My stomach problems come and go. Samuel Pepys had far worse problems with a gallstone and in those days surgery was primitive. On a good day, the stomach is fine and functional but certain combination of foods produced an awful bloating situation which sometimes does not diminish for hours.  All I know is that the less I eat after about 4 PM, the better and I’m not so sure about the drinking of alcohol after this time. There is only one way to find out, and that is by experimentation and observation.