After having cleaned out my car of five years for anything resembling personal possessions, the old and new volvos set off for the car recycling unit – or scrapyard- in South Somerset. We were approaching the site of the Royal Bath and West Showground when Françoise flashed her lights and honked her horn saying that the new car was giving trouble – steam was coming out of the bonnet.

We stopped and found a chocolate-like substance oozing out of the water cooler system. That says one thing and one thing only, oil and water have mixed. We saw that we could not drive any further and called the RAC who arrived about an hour later. They are always cheerful and very nice people and this time the chap was called Martin. He said it could be a blown gasket in which case the car was a write-off or it could be a more local problem with the cooling system itself.

Fortunately I am covered for a tow so we went back to Fourth Street Motors in Westfield, Radstock. I may or may not be lucky in being able to restore the car. So, we have an old car which has run out of MOT and insurance and we have a new car which has an MOT but is undrivable. I asked the garage if they had a courtesy car available but they don’t have one until the middle of next week at the earliest.

I tried to draw the positive out of everything. Had that happened when we had delivered the old car for scrap we would have got rid of it and the responsibility of it but we would have also been well and truly stuck. If the new Volvo is prohibitively expensive to repair then I might get the old one fixed up even if I have to spend a few hundred on repairs but at least we know it works.

The garage people were nice enough but they couldn’t do anything until next week because they were busy on other cars. I really hope I don’t have to to get a hire car because the cheapest one in the area is £150 a week and that could quickly accumulate to the cost of a second-hand car which would get us around.

The best thing I can say is “it could have been worse”. Time will tell.

To the allotment amidst rain. We found a pigeon who had suffered from an attack by something or other. It was just about alive, blinking its eyes. Nothing to do but let nature take its course. 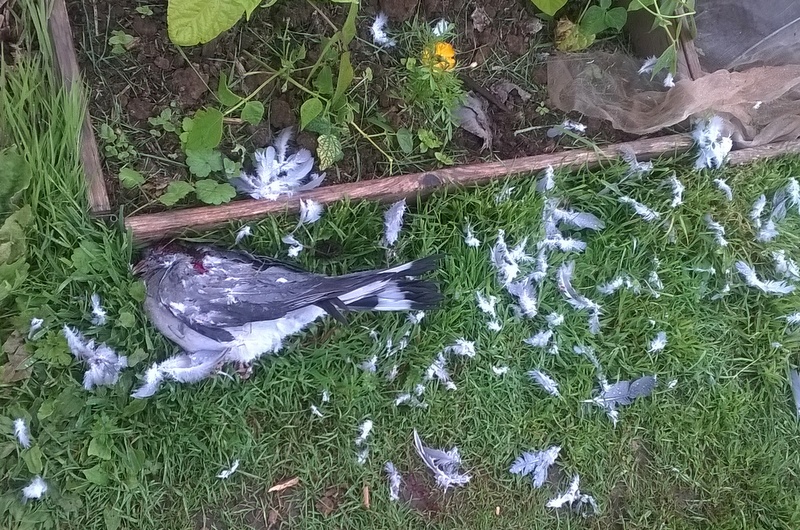 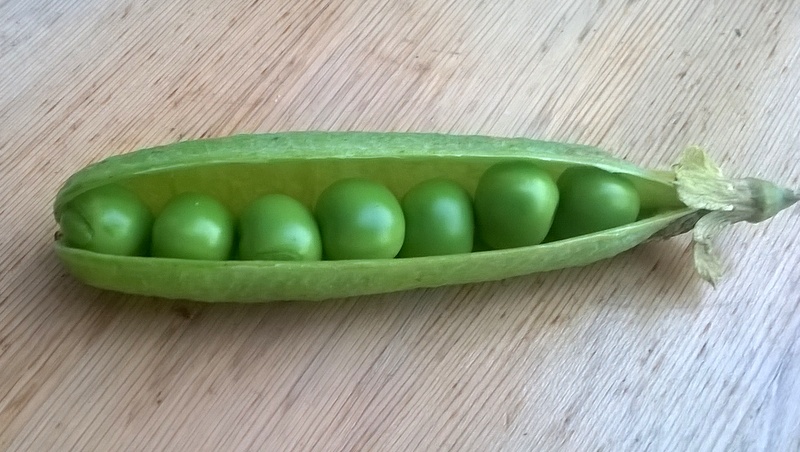