Read diary by clicking above

Sometimes you get a dream gardening job and what made it so delightful was a stream that ran down the middle of the garden from a natural spring in the farm above. We had the privilege of removing weeds and debris from the stream so that the water flowed more easily and with a delightful tinkly sound which I reckon has the power to calm the most frayed nerves. I was so stimulated by the garden and his magical qualities that I gave superhuman efforts  to turn about 100 m² of  more or less field into something resembling a lawn.

There are some villages untouched by time and this string of houses, comprises the entity which is called  Carlingcott which attracts an average house price of £432,000 as of June 2017. I don’t know whether it can be called a village may be more a hamlet, exuded an hour of peace and tradition. This is the centre of the village with its phone box now used as a repository for books, but very rickety bench, a young apple tree and a noticeboard.  The well-to-do or should I say well heeled person is attracted to it because it is near to the Bath and yet it could be in the 19th century.  The roads are impossibly narrow, so how on earth a delivery or removal van does their business without blocking the whole road I cannot imagine. Anyway it is magic and the place where my job was. I had a chat with a couple of women who were passingand one had just returned from her reflexology session, another was on the way to see her daughter. As an indication of the awareness in this town here is a leaflet which I saw on the very modest  information board. 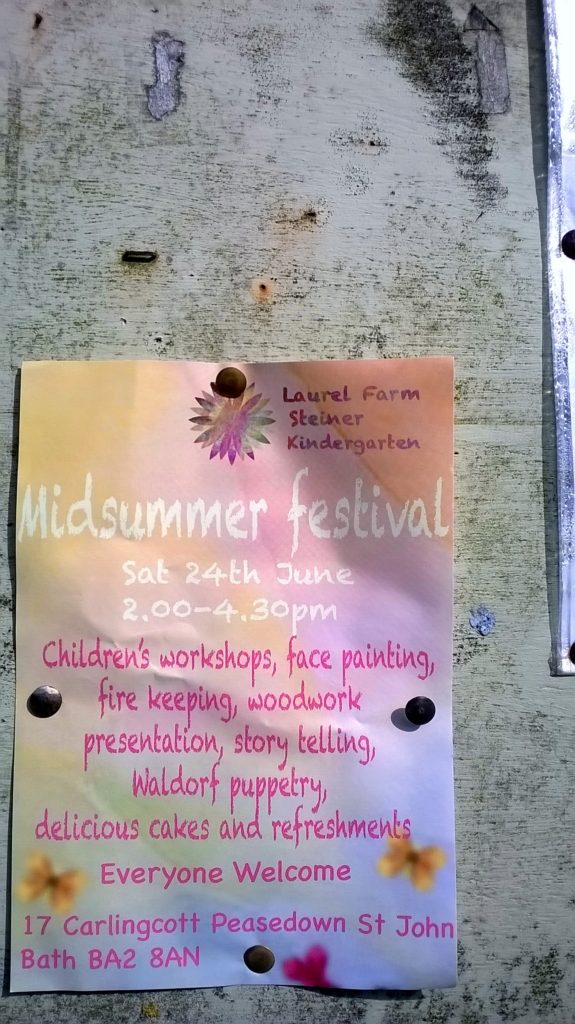