(Lord’s day). Up and with my wife to church. Dined at home. And I all the afternoon close at my office drawing up some proposals to present to the Committee for the Fishery to-morrow….

Surely, Pepys is a workaholic. However I don’t want accusations of ‘the pot calling the kettle black’, or ‘motes and beams’ do we.

In a structural way I have become more Godless – less observant of Sundays as being a special day –  in that I work pretty much 7 days a week. Because I enjoy it, I do not call it work. However I do refrain from turning on my computer Sunday morning though I more than make up for it in the evening if I can drag myself away from Country File. I’m a pretty hopeless but not hapless workaholic really.  Do you know the difference between these two words? Hapless is when you are a victim of circumstances, such as the hapless victim of a car accident. 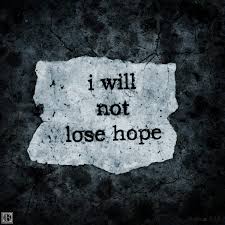 Hopeless is an entirely different kettle of fish. Its when you see no hope  of emerging from a situation. I am in hopeless debt. Even, I am hopelessly in love. I have a feeling of hopelessness about the future. I am hopeless about cooking.  Hapless is more a temporary attribute and more descriptive of a situation than anything else. It’s up to you if you feel hopeless about it or you could react in a hopeless fashion. 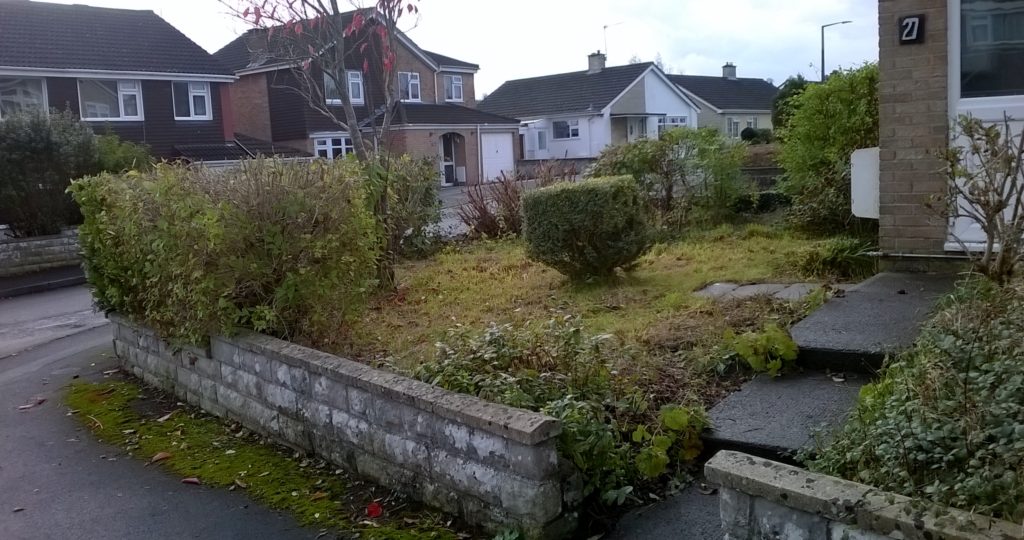 A very local piece of good news. Avid followers of my blog will recall that I offered to help a neighbour who did not care about his garden. What happens? I am passing when lo(ok) and behold, a miracle. The garden has been cleared, partly so far. This bone headed owner has actually taken notice and done something. I know my neighbour put a note in his door threatening action but in a nice way (if that is possible) by saying that the council could clear his garden but he would have to pay for it. The mention of money normally motivates people. I am glad this has not escalated.

Advice I was given many years ago was ‘avoid taking people to court if you possibly can’. If so you get put on some dreadful invisible treadmill subject to the whims and processes of anonymous people. It’s like being in a nightmare that you can never wake up from.  Avoid avoid avoid. Even if your pride is hurt, still avoid. Even if you have to go to mediation and risk meeting the offending party, still don’t. All those will pass quicker than the effect of a court case. The main winners are and always have been the lawyers.

So I very seldom go into twitter but did today as was looking for the female molestation debate at #metoo. I saw some very convincing footage of women beating up (on) stupid men in elevators. Anyway I looked for myself and who do I find – a nearly namesake Briana Snellgrove who is Proud Mamma, Happy Wife, Pensacola Native, Marketing Operations Manager, A Little Asian, A Lotta American. I have never heard of such a look-alike name. So an ‘a’ is all that differentiates us, but I bet her second name is not John. We Snellgroves are a special breed. There are more in Portsmouth UK than other regions for some reason. How’s that for a useless fact.

I was reflecting how little the newspapers can be trusted to report what is really going or is it a propaganda and brainwashing exercise. What do you think about this quote? Scroll down to the bottom and see who said it.

“Nothing can now be believed which is seen in a newspaper. Truth itself becomes suspicious by being put into that polluted vehicle. The real extent of this state of misinformation is known only to those who are in situations to confront facts within their knowledge with the lies of the day. . . . I will add, that the man who never looks into a newspaper is better informed than he who reads them; inasmuch as he who knows nothing is nearer to truth than he whose mind is filled with falsehoods & errors.”*
***** 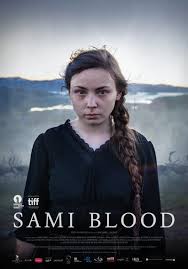 Review: In common with many societies at the time, 1930s Sweden was gripped by racial theories on the inferiority of certain groups – in this case, the Sami (once better known as Laplanders). Like other indigenous peoples, they were subjected to all manner of degradation and forced to disown their language and customs. This is the plight of Elle Marja, our 14-year-old reindeer-herding protagonist, and writer/director Amanda Kernell captures the complexity of her predicament with exquisite empathy and understanding. A ‘beautiful, haunting film, anchored by a startlingly accomplished lead performance’ – The Washington Post. NB – contains flashing images.   IMDB review 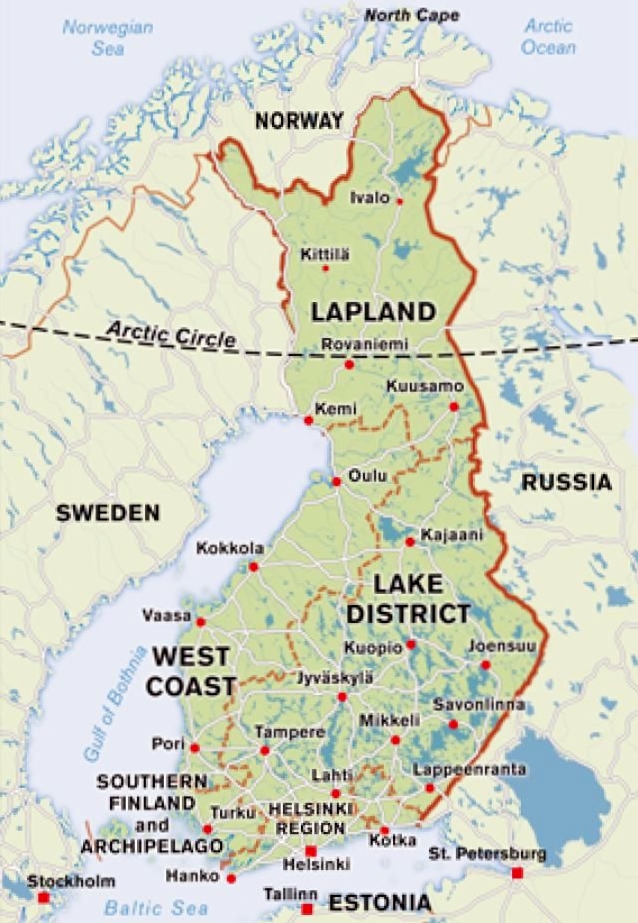 Having been to Lapland about 5 times I am looking forward to this one.

A sobering film to remind us how minorities are treated. Around the turn of the last century the ordinary Swedish people believed that Laplanders had less brain and were regarded as animals. A very brave young lady tried to break the stereotype by requesting to be taught school in Uppsala but had to leave and return home due to lack of money. She was rejected by her own family but was given some means to continue her life and the film ends with her walking into the distance. All good films ask a question and this was no exception.  The dialogue was sparse to say the least but a gripping film and a good two hour’s worth.

Can we take another one. There was a good one about the upside of an African American Family living in USA. The cameras followed them for the best part of ten years. I could not take any more so went to the adjacent Wetherspoons for a very nice dish of Lamb Moussaka with salad and chips.

On the way out we saw another brainless USA product advertised esigned to further dumb down what is left of the intelligence of the average American.

*Thomas Jefferson, USA President writing in 1807.  They don’t make ’em like that any more.