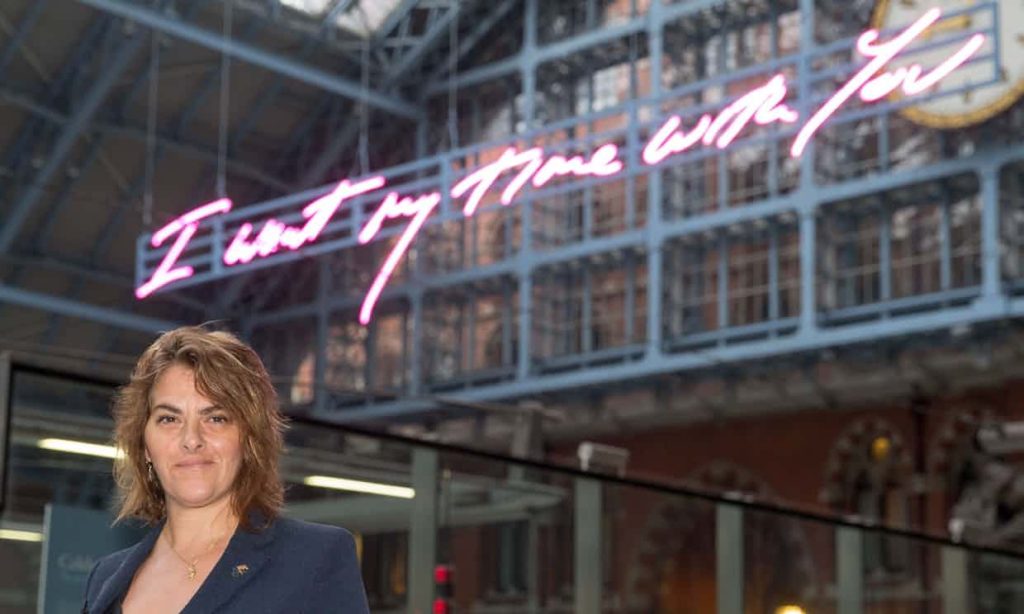 This is a very interesting and carefully worded demand. First of all it’s about the person wanting what is best for them and secondly that the time with the other person is valued. It is at St Pancras station which is the gateway to Europe and will be frequented by those who like Eurostar. I gather she is not a Brexit enthusiast.  Tracey Emin does not seem to age. How does she do it? Maybe art keeps her young.

Such are the demands of modern life that we have to call time with someone “quality time”. In a country environment or village environment all time would be quality time and how sad it is that there is a difference. I believe the average concentration span is about four seconds so if I say or write something and persuade people to do more than skim over it then that is quite an achievement. I notice these days that people will appear to listen to you but in fact they just staring at you and giving you the right visual clues to show they are interested but if you would ask them to comment on what you just said they would probably only give a garbled version. I think this is an aspect of narcissistic behaviour. I am the centre of the world and everything revolves around me.

This evening, there is a meeting in the town hall about the benefits of Brexit. For my overseas readers the idea is that the United Kingdom will break away from the European Community and run its own affairs. Since the European communities probably one of the most corrupt organisations I think this is a good idea but they are extracting a pretty penny in other words as much money as they can to punish us for exiting. My view is this that they need us more than we need them and the economy of this country will recover in due course. I remember the Millennium Bug panic where everything was going to stop working at 00.00.01 on 01.01.01. In the event, nothing happened.

On the Facebook front, apart from turning down the usual collection of ladies who recommend other curvaceous females, we seem to have quite a number in our group interested in Reiki healing which is basically healing by energy. A new person came into the group this morning announcing they have just signed up for a class and they got about 24 replies congratulating them and welcoming them into the group. 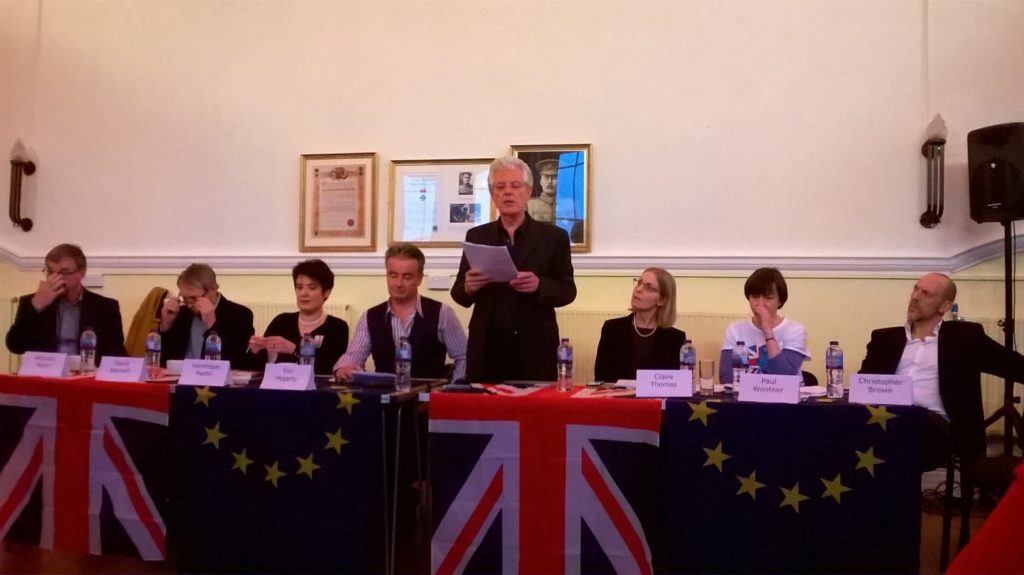 A meeting in the local town hall with a sting in the tail. It does seem that Francoise’s residency in this country is far from secure. it’s not just enough apparently to live for five years you had to demonstrate independence and tick all the boxes that the overworked and underqualified staff insist on. Unfortunately, the rules have not yet been determined so she has to virtually be in suspense for about another year while the government could finally make up their mind. I feel somewhat numb at this time so I don’t have much to say.