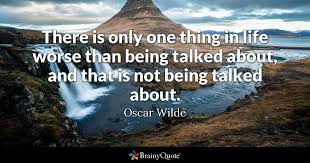 Who gossips? Most of us. Who does not gossip? Very few of us. To some, it is an agreeable way of passing the time. This is not a sermon, I’m just reflecting on my own attitudes to the subject and I freely admit to being a gossiper though this is changing.

A dictionary definition, or one of them, is “casual or unconstrained conversation all reports about other people, typically involving details which are not confirmed as true“. Oscar Wilde put his finger on most aspects. “Scandal is gossip made tedious by morality” On the other hand, there is a note of compromise as you see in the above quote.

If people hear us gossiping about others, they are hardly likely to trust you with their own private information. If we get any juicy gossip, it may be better just to keep our mouths closed. 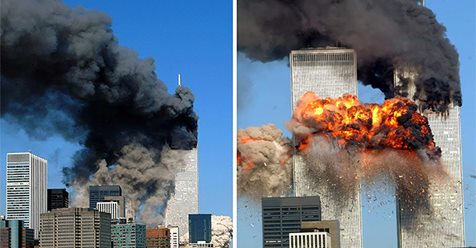 I was much cheered by this headline “It’s official: European Scientific Journal concludes that the Twin Towers on 911 was a controlled demolition. I have known this for about 10 years now but there are some souls on the planet who are not aware or who are in denial.

The article says that “ever since the moment that the towers fell, people have been saying that it was a controlled demolition. Now we might have academic evidence to prove the theory as fact!

An academic report was published by Europhysics News just in time to the anniversary of 911 questioning the official explanation for the collapse of all three World Trade Centre buildings on September 11, 2001. The conclusion may make even the most rational person rethink their outlook.

If anyone has any doubts as to the fakery, please read this article