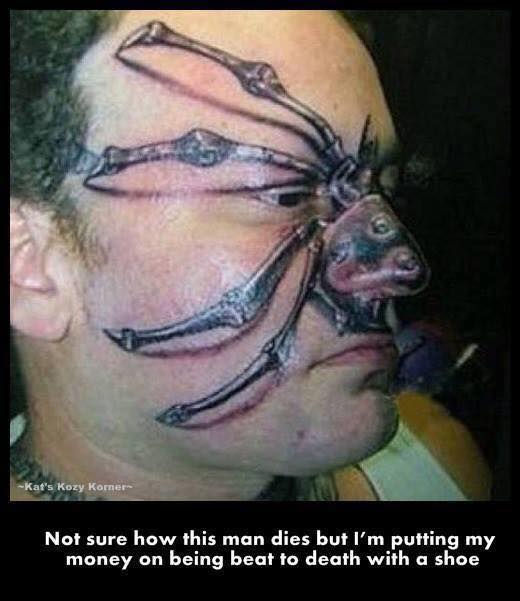 What possesses this man to have such a disfiguring tattoo? What self-image must he have when everyone will recoil from him? This is a person who’s taken on an identity that is not human. God bless him as I would say to anyone who is trying to find their way in life that he has chosen a  difficult path. 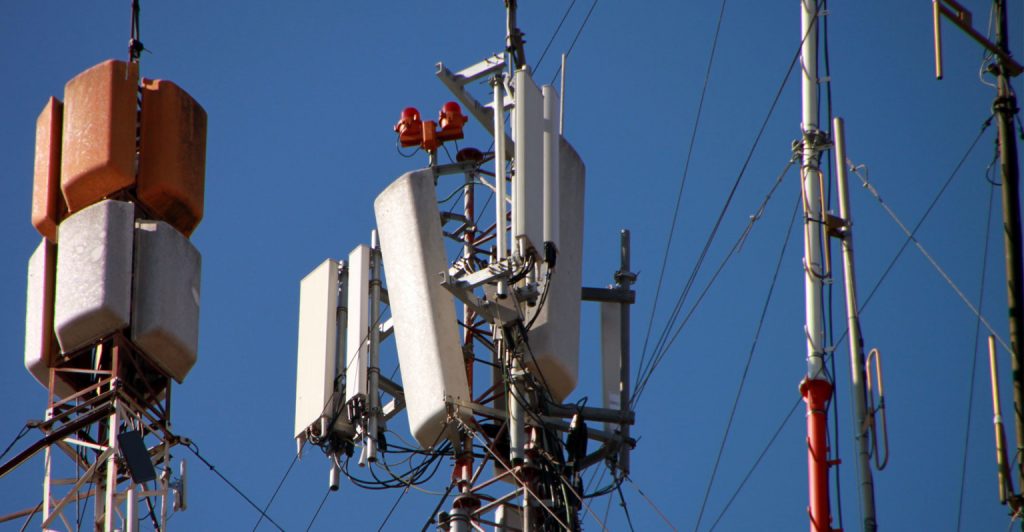 However, this picture is much more terrifying.  5G is the biggest con ever to be perpetrated on the British public. It is being sold on the grounds that you can download films in a few seconds. What they do not tell you is that 400,000 unsightly masts will be situated in the UK both in country and city areas. What they do not tell you is that the biological effects of even low doses of microwave or high frequency radiation is carcinogenic, causes health problems, sleeplessness, irritability, and is especially dangerous for children.

Why you may ask I telling you this? Because I have decided that enough is enough. The wavelengths emitted by these transmitters correspond with those of the human brain and by adjusting the frequencies, brain activity can be interfered with. In World War II, fluoride was used by Hitler to subdue people as indeed it is used for the same purpose in the USA now.

Once the scheme is operational in 2020, ( trials going on in Gateshead as we speak) the powers that be will have complete control over our minds and we can say goodbye to many aspects of the mind, to free will, and to independence of thought. It will be ‘game set and match’ and they will be in control. I have therefore decided to start a campaign to raise awareness. I’m not the only one but I’m fairly good at organising when I get going so the next few days will be very eventful.

Today was a dizzying 9°C, the usual blanket of cloud, with a rather cold wind from the North. Just what the doctor did not order.