We went off to finish a garden job in Timsbury today. There was very little to do and I’m glad to say that both the client and his wife were very happy with what we had done. I admit it’s a nice feeling to receive money in cash, go straight along to the post office and paying in, knowing that it would appear in the bank account straightaway.

We next went along to the local Methodist church, which has coffee mornings most mornings expecting to find a half a dozen people sipping tea or coffee. Instead, we found a long table at which there must of been about 16 people, all busily knitting. This is a knitting club which happens once a fortnight. 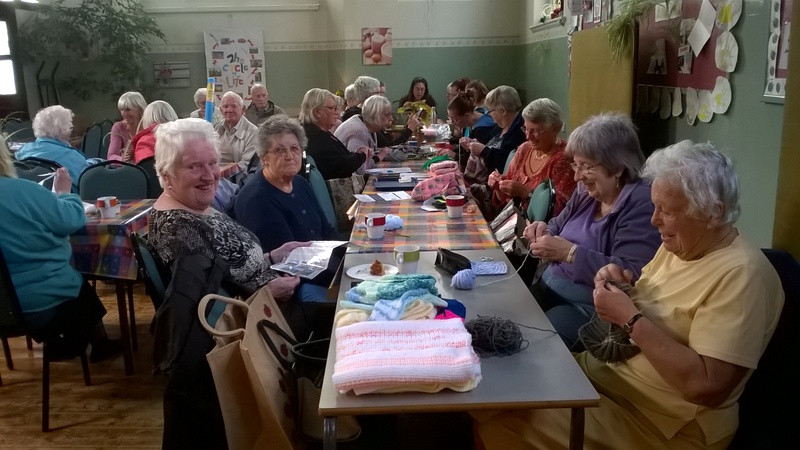 My friend Graham turned up at midday and I determined to take him to the place that I wrote about last time, Rockaway Park, because I had such a good time the previous week and I thought Graham would enjoyed being of a similar disposition to myself. I’m going to put some images in now. Give you some idea. 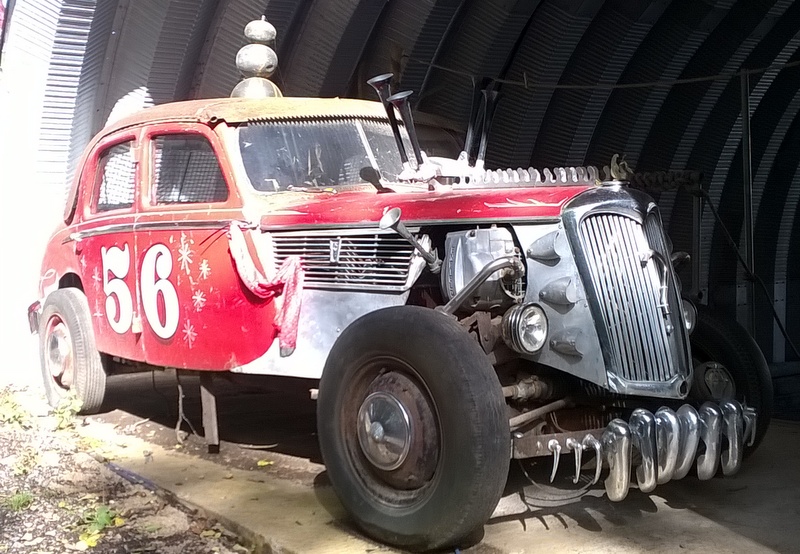 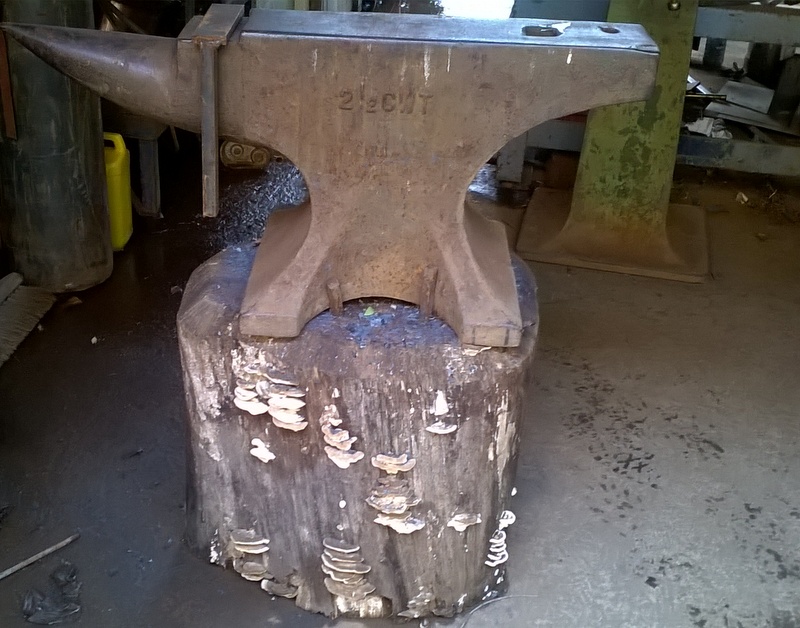 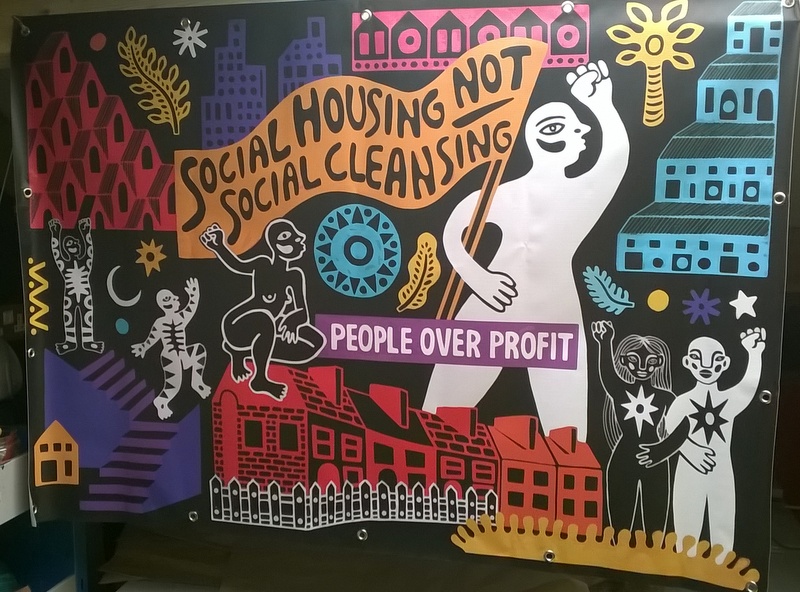 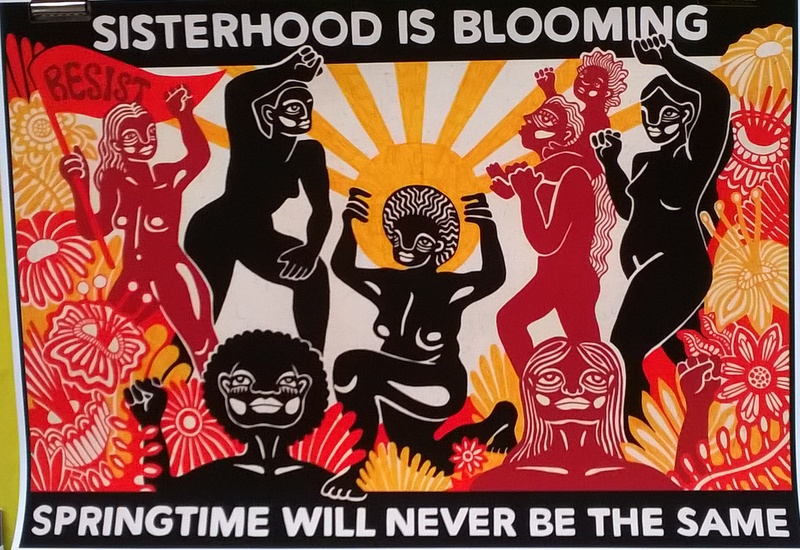 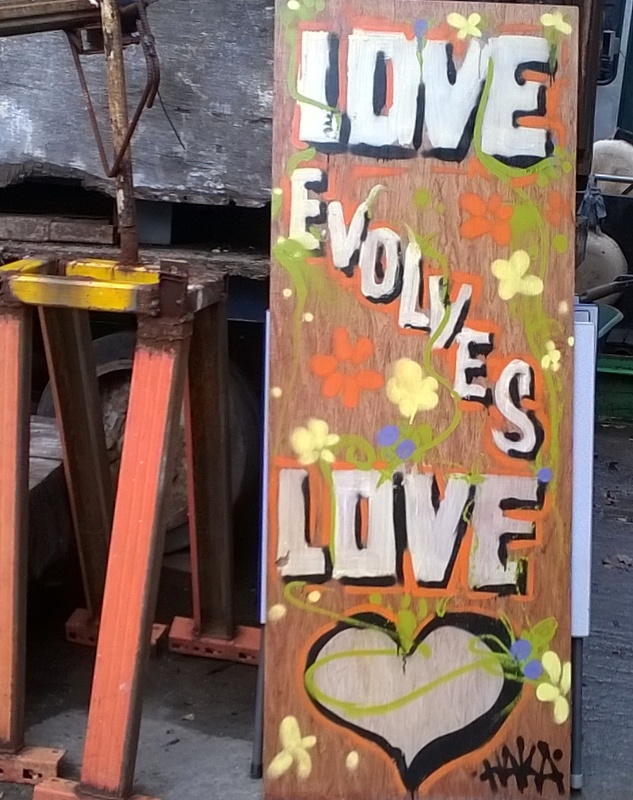 We then went along to the Book Barn, a huge shed that claims to have up to 1,000,000 books. We had a very nice tea and cake. I bought a book consisting of the new Testament of the Bible in a very readable form. 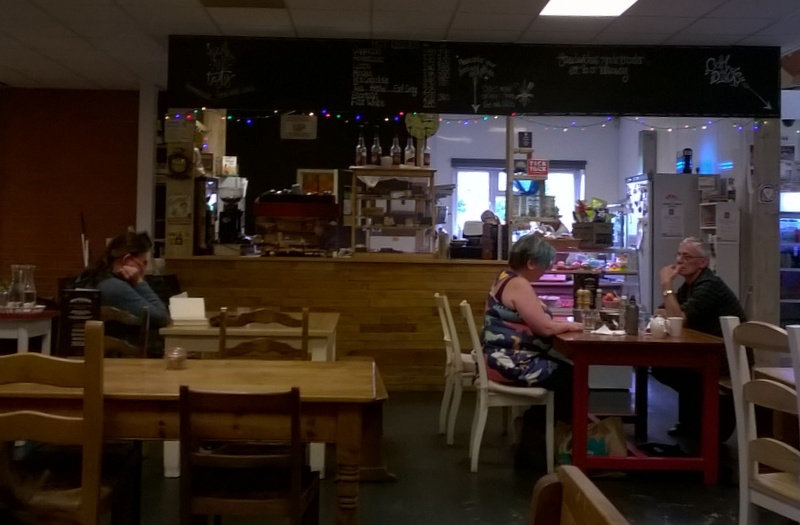 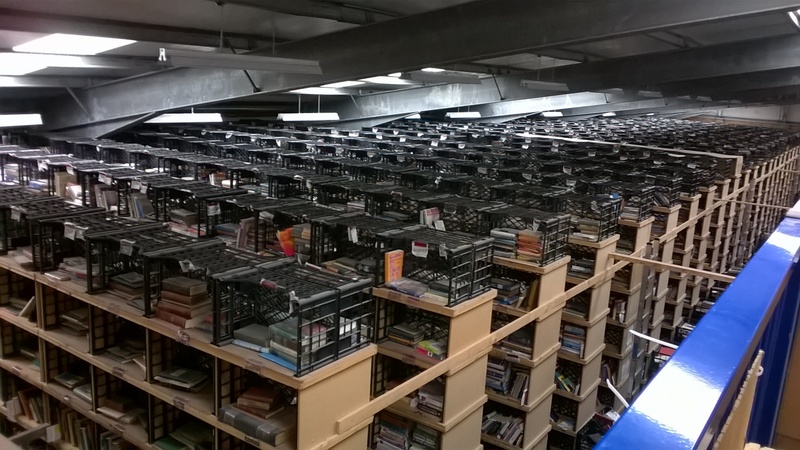 This evening I had misgivings about the person I had asked to do my new website. We did some readings on it and found that too much about the person’s background was vague so I cancelled the contract. A very short time later someone called David wrote to me via PPH telling me he was very happy to proceed with the job and showing, most importantly, that he understood about 5G and Extinction Rebellion and all its fakery. We clicked straightaway and as I write at 10:10 PM I have sent a deposit and he is actually working on the site.