It is with a heavy heart that I realise this whole corona thing is a fake largely orchestrated by Bill Gates, as I have said before, to realise his dream of having everyone controlled and vaccinated. We are seeing the coming of a police state populated by people who are so frightened by something that is unseen and could kill you. It is the ideal Psy-op. people who question this reality are ridiculed so I must expect to join that happy band of the accused. 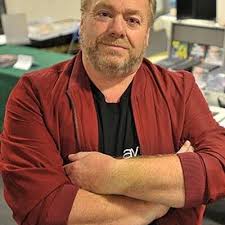 Today we heard that Ian R Crane who ran the Alternative View conferences each year for the last 10 years is close to death with cancer and flesh eating necrosis.  He kept it to himself for these last months but finally had to go into hospital when it was discovered that the cancer was racing round his system. As I write, he is being operated on. The surgeon gave him only a slight chance of survival, well at least he was being honest. I wrote off to my 5G mailing list so hopefully there can be some more prayer power. If however his time has come, we can send him on his way with thanks.

Today was a lovely day, the temperature in the garden went up to28°C. The garden is looking lovely at the moment, I feel so bad when I read about people being turned back when they are driving to see their relatives or because of a complete con, the overall death figures are the same this year as they were last year but people don’t see it, maybe they don’t want to see it. 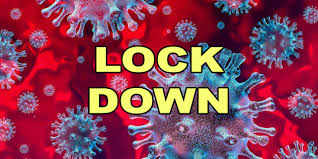 Anyway, that’s my lot for today. I have just watched a lovely service from Kings College Cambridge so at least there is some order in the world. With Boris Johnson our Prime Minister still recovering the remaining high ranking members of Parliament are arguing with each other so we may well get an extension of the lockdown – lock-up – locked in-  locked out whatever. I cannot believe it will go on beyond the end of this month of April. The country will take years to recover, and it will never be the same again. Goodness knows how long Spain and Italy will take to recover.