Saturday 7 May 1664 from Pepy’s diary  “Betimes at my office with the joyners, and giving order for other things about it. By and by we sat all the morning. At noon to dinner, and after dinner comes Deane of Woolwich, and I spent, as I had appointed, all the afternoon with him about instructions which he gives me to understand the building of a ship, and I think I shall soon understand it. In the evening a little to my office to see how the work goes forward there, and then home and spent the evening also with Mr. Deane, and had a good supper, and then to bed, he lying at my house”. 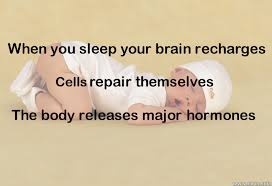 I have a strong suspicion that Samuel Pepys is a workaholic and that he has his fingers in so many pies he only goes to sleep when he is exhausted. For my own part, some nights I sleep like a log. At other times I rely on radio five live to keep me from becoming too restless. The theme for the night time hours last night Sunday was a discussion on thriller fiction novelists with two noted authors taking part in the discussion. It’s always worth listening at night because normal news is not happening so there is a lack of pressure and thus time to listen to members the public ringing in with comments. 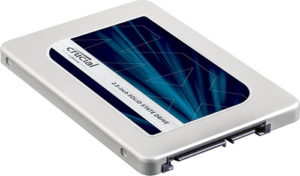 Today is a nerd day for me because I have spent some money on having a solid state drive installed. This reduces the start-up time of a PC by about 80% and decreases the processing time by a large magnitude. Someone said to me once, you save 1 minute but what you do with the time that you saved? When my mind is working at a high speed, which it does most of the time, I don’t want anything to slow it down so that is why a minute is a long time.

Several starts later I’m very glad I made the investment. The only problem with the solid disc is you can’t tell if it’s on or not. The reassuring whir and click is not there. Processing of a programme is almost instantaneous and very satisfying therefore. I’m sure if I played computer games, which I have no intention of doing, it would be even more impressive.  Some people are unrealistic about how long they expect their computers to last. My repair man was telling me about a customer who had developed an emotional attachment to his seven-year-old laptop. He told me that the average life of a laptop was about half this and I think people should build this expectation into their computers as indeed they should do with the failure of a hard disk which sooner or later will happen. This brings up the glorious topic of backups but we will leave that for another day.