Notes:  Wesley, the renowned Methodist preacher came to Bath in 1739. He believed that the city was a magnet for sinners in desperate need of his guidance. He wanted Bath spa’s visitors to turn away from dancing and gambling.
When Wesley preached there, Beau Nash turned up to interrupt. He didn’t want the hedonism and pleasures of Bath to be spoiled by the moralising of the famous religious leader..
The only record of their encounter is in Wesley’s diaries. He claims to have had the upper hand over Nash!
Read more here.

PS I saw this work in the City Gallery Bath when I went to visit it after my monthly eye injection.  I had difficulty during the day. Before the eye operation you are given a muscle relaxant which means that afterwards not only is it impossible to read but everything is very bright and I had to buy a pair of poundland special sunglasses to survive being outside in the sun.

In the corridors of RUH in Bath we have the usual ever changing display of photographs and paintings. I don’t know who this one was painted by. 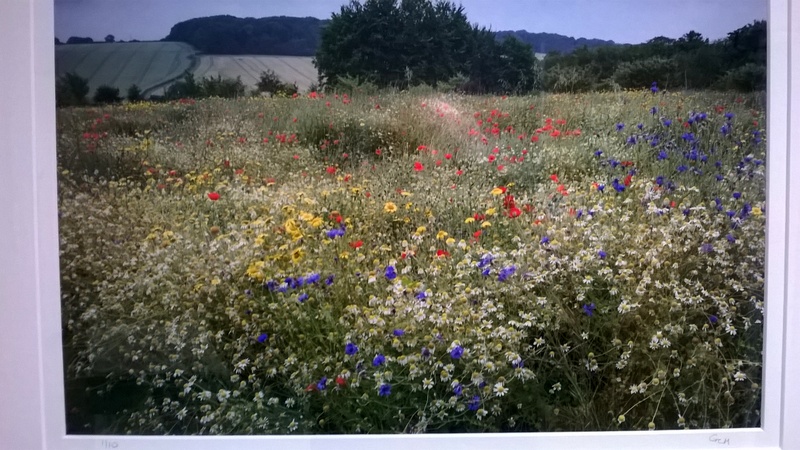 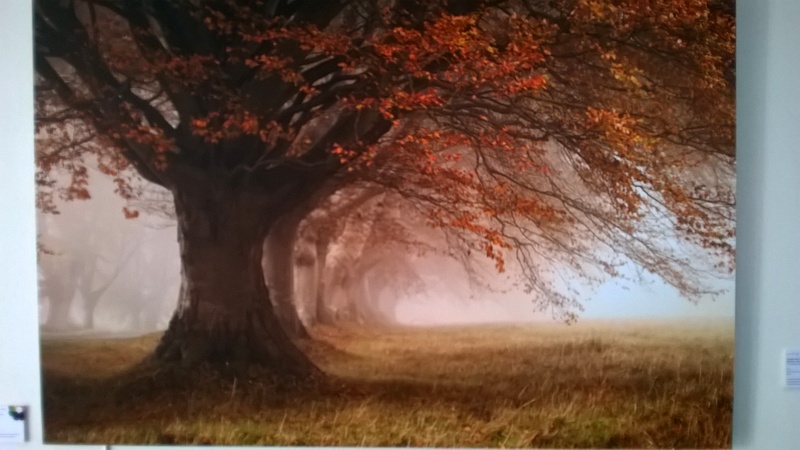 This reminds me that we belong to the Earth, the Earth does not belong to us. Those who have swallowed the nonsense about carbon dioxide and global warming please remember that the trees take in carbon dioxide and produce oxygen. This process preserves the natural balance of the earth. carbon dioxide is nature’s natural fertilizer. Without this gas we would all be dead. We have 78% nitrogen, 21% oxygen, 1% of other gases including 0.04% carbon dioxide. 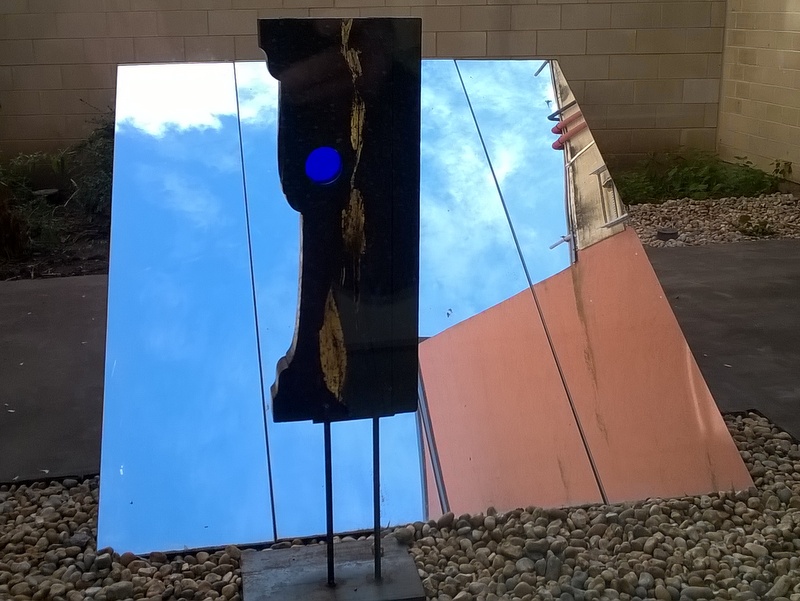 This installation here in the RUH is by Peter Yorke and it is called “Down to Earth“. The notes are interesting which is why I reproduce them. 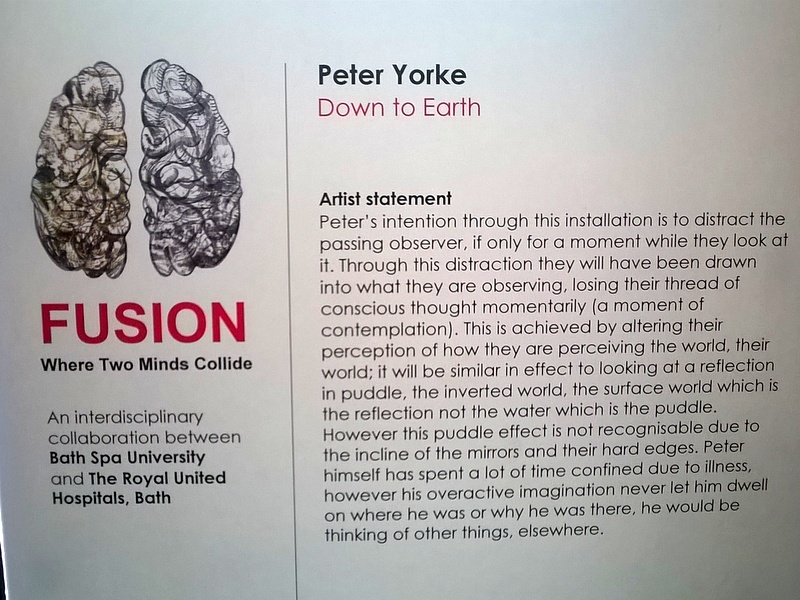 I’m very moved by the last paragraph which says tactfully that the artist was confined ‘due to illness’ but his imagination never let him dwell on where he was or why he was there. Well done Peter. 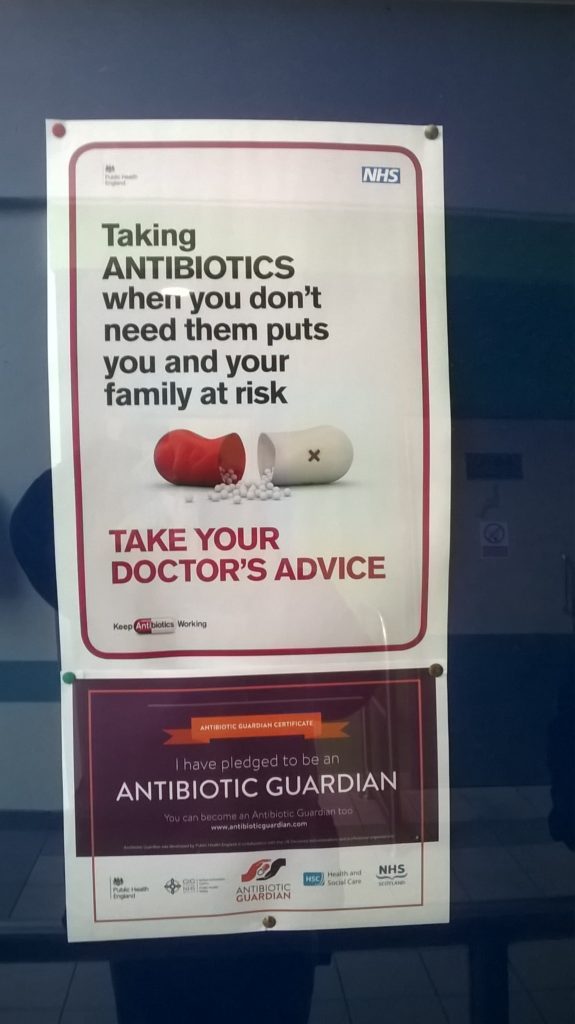 This is a new type of poster in the hospital which I did not expect to see. Think twice before taking pills. wow.