What a lovely morning it is so later on off to do some mowing for a lady in Peasedown. I had two conversations today on business matters which were productive.  I say that because many conversations at the appearance of communication without actually communicating.  With both of them, I hope grounds of mutual respect as a starting point the conversation was with someone who is the Christian leader of our men’s group in Frome. We discussed whether it was appropriate for me to do an unasked-for mail out to the men’s groups on the topic of the corona virus.

I had originally done so because I felt there was so little discussion among men someone had to start the ball rolling.  People tend to go within themselves and this is not healthy especially during times of artificially created fear and havoc like we are living through at the moment.  We discussed the pros and cons and were able to draw conclusions without raising our voices and by thinking with the neocortex rather than the reptilian brain.

The other conversation was with my service provider who advised me that my bandwidth was way way above the amount that I’ve been paying for and we needed to do something.  He and  I go back about 15 years so we know each other very well and we were able to establish the principles namely that the host should not have to pay for my expenses or subsidise them so we agreed to meet shortly and discuss a way forward.

For the first time this year, we were able to hang out washing.  I know that’s not the most exciting bit of news in the universe at the moment but hanging out, combined with the lovely sunny sky and warming winds, announce the arrival of spring like nothing else.  We are creatures of nature and do respond in the way that hibernating animals respond when the sun warms up. I took part of today off though I never take a day off really.  Once I’m awake, I am at work.

Off to do my mowing job. I went to a part of town where there are mostly council houses so I knew I would probably not be able to charge more than a nominal amount of money.  I said 40 pounds.  She hesitated about this and said that the gardener who retired last year charged 20 pounds so I settled for 25 pounds.  I regard garden work at this level as social work.  She was very pleased to see me though I had to get used to the usual comment  “I mustn’t get too near to you!” I tend to forget this advice for reasons given before (please see previous editions) but by now people who soak up the relentless BBC News are completely programmed and fearful and I don’t know how this will go into reverse even when the so-called lockdown is repealed. 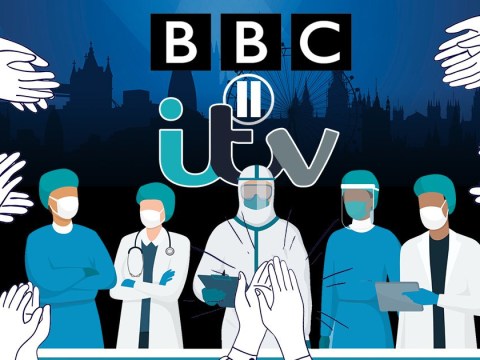